SNOW!!! I know many of us in this area are getting tired of the white stuff but why would you when you can take photos in it!!! Kaitlyn and Mike had their engagement session scheduled for a later date but when the snow hit she called me to see if I would be up for the adventure. YOU BET I WAS!!

Kaitlyn and Mike joined me in Ellet valley for a little mini engagement session in the snow. Their full session will happen at a later date (keep watching!). We trekked through some very thick snow and I think the results were worth it! 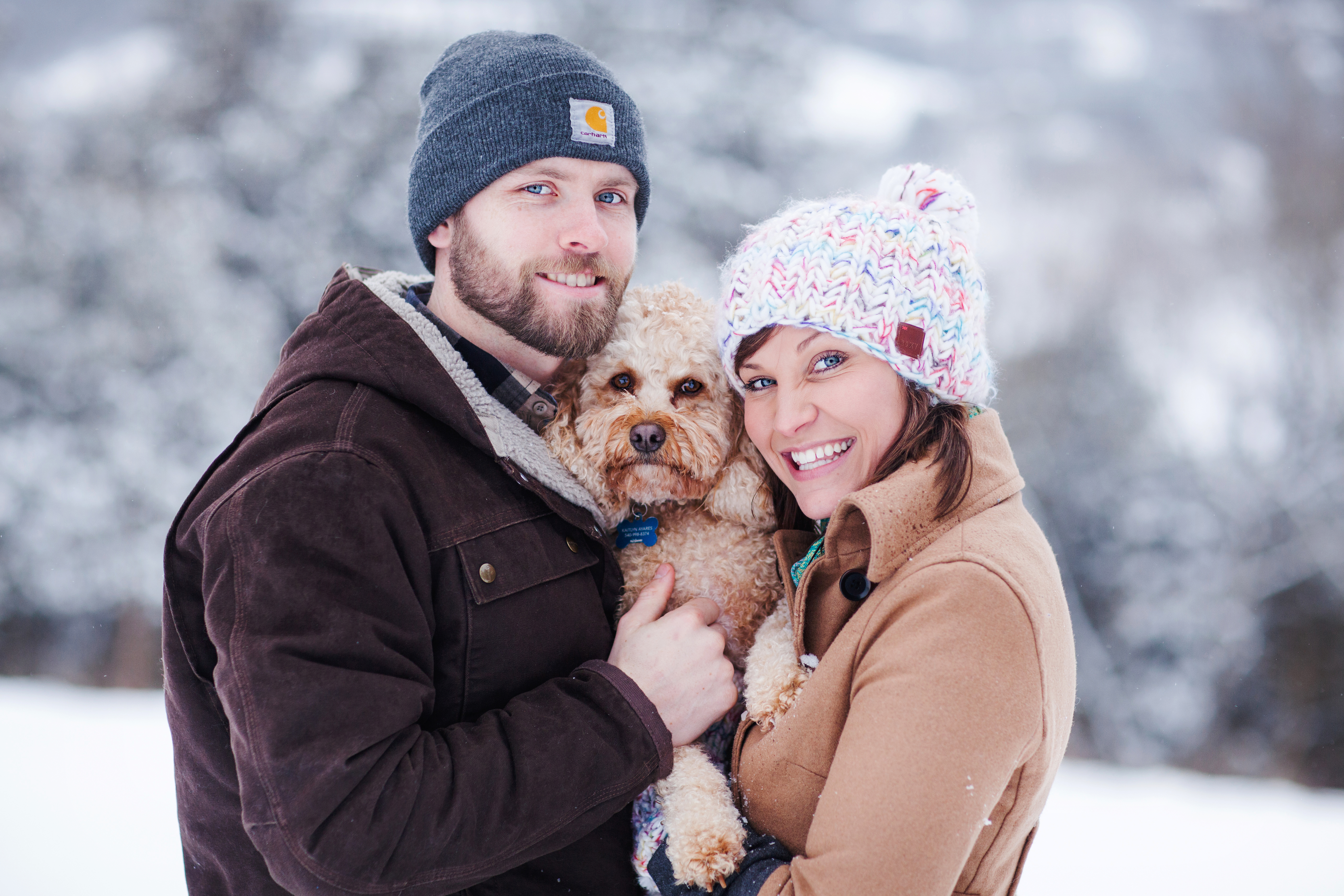 Let me share a little about this awesome couple. They are recently engaged (Christmas!) but the story of how it happened is too sweet not to share! Here is Kaitlyn’s story:

“Mike gave me a trip to Florida for Christmas. My little brother, Michael, gave it to his girlfriend for Christmas too. The four of us flew down to Florida and stayed at Mike’s parents vacation house in Newport Richey, Florida. We spent a few days down there. The last day we went to the beach for the afternoon. We were getting ready to leave and wanted to take a few pictures before we left. As the sun was setting, instead of taking a picture, Mike proposed! Everyone was there and we have it all on camera and video. It was amazing.” I told you that was adorable! 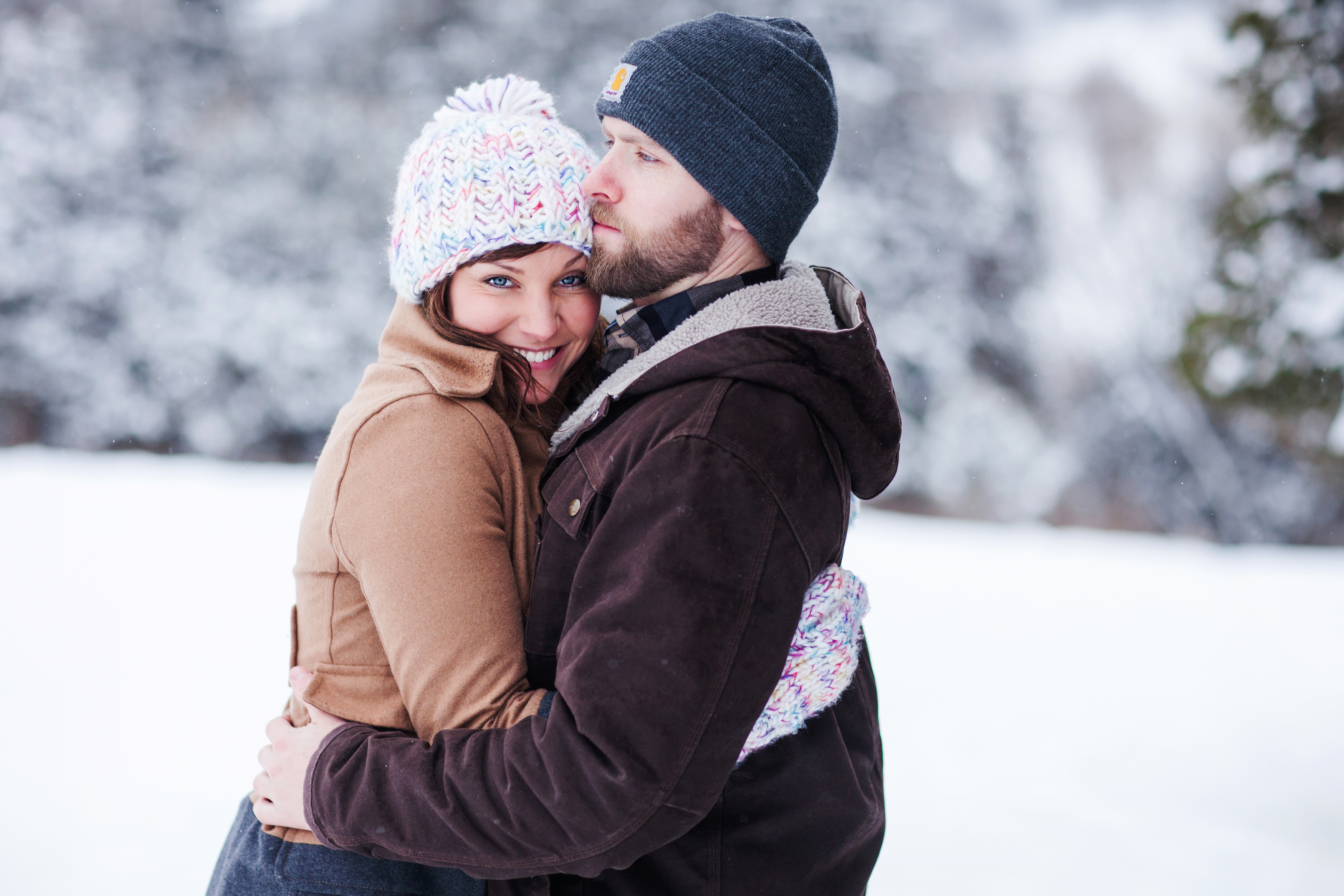 I am super excited for their wedding this September. I will have to save some of their story for their next post when we do their full engagement session. In the meantime…SNOW PHOTOS!!! 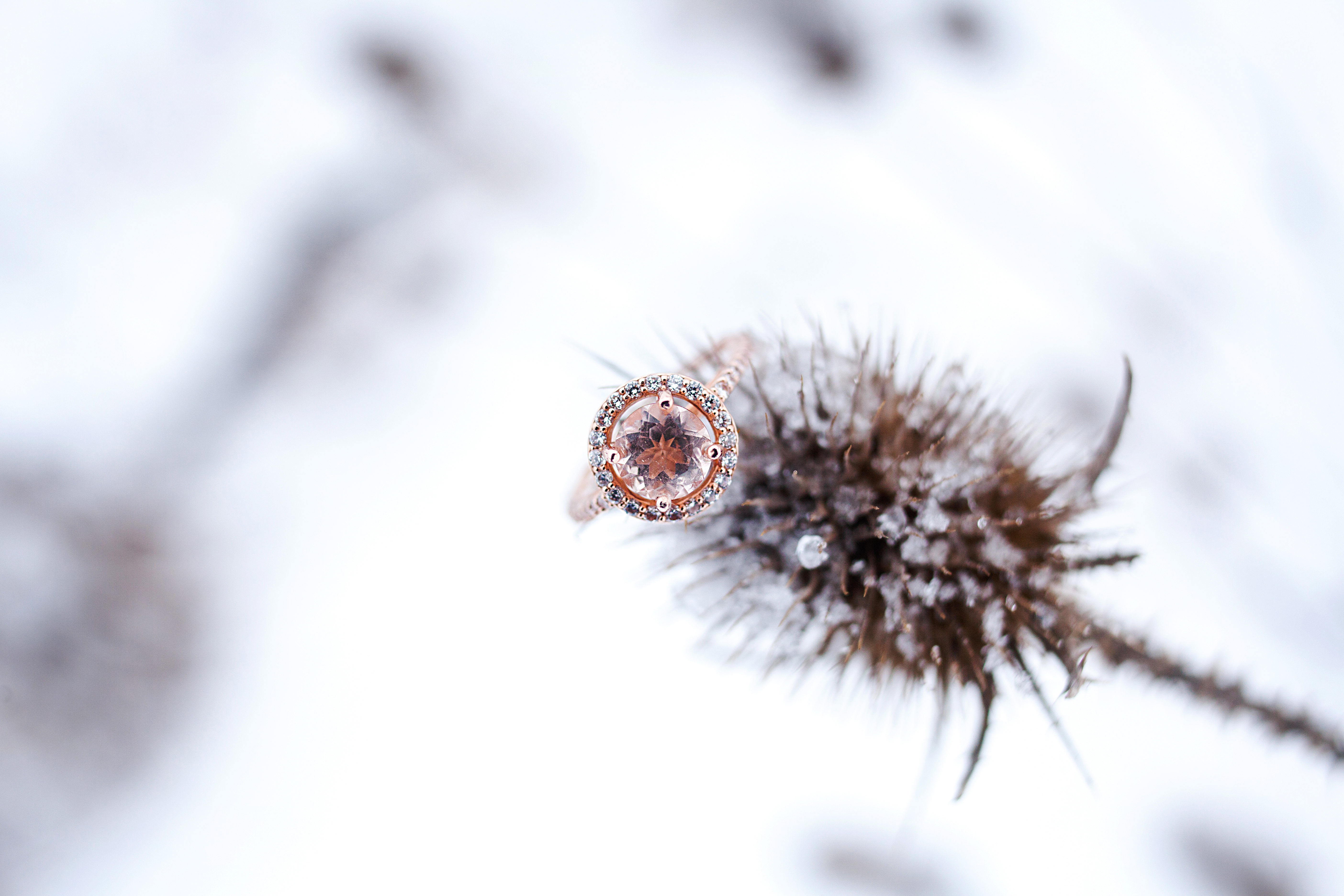 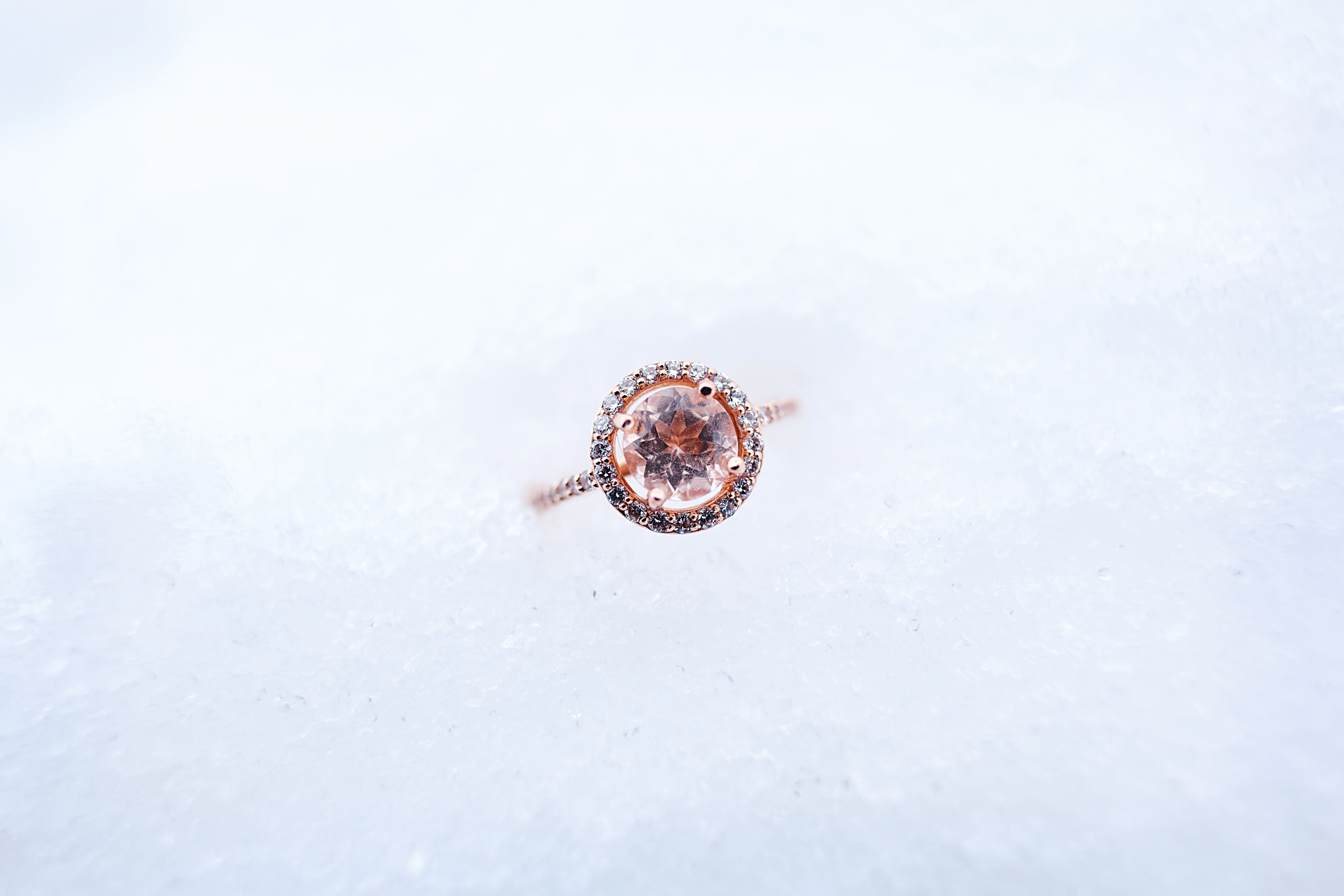 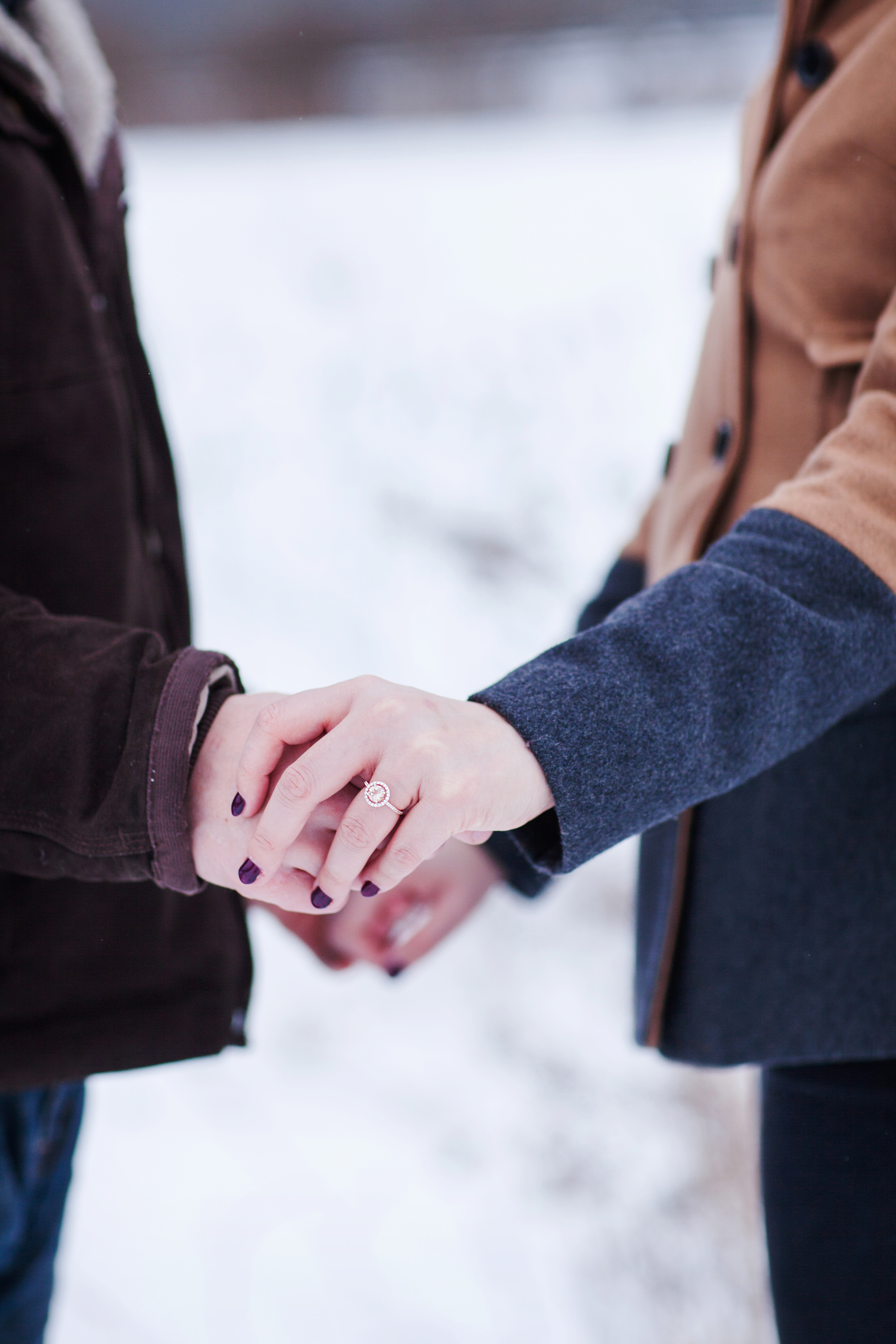 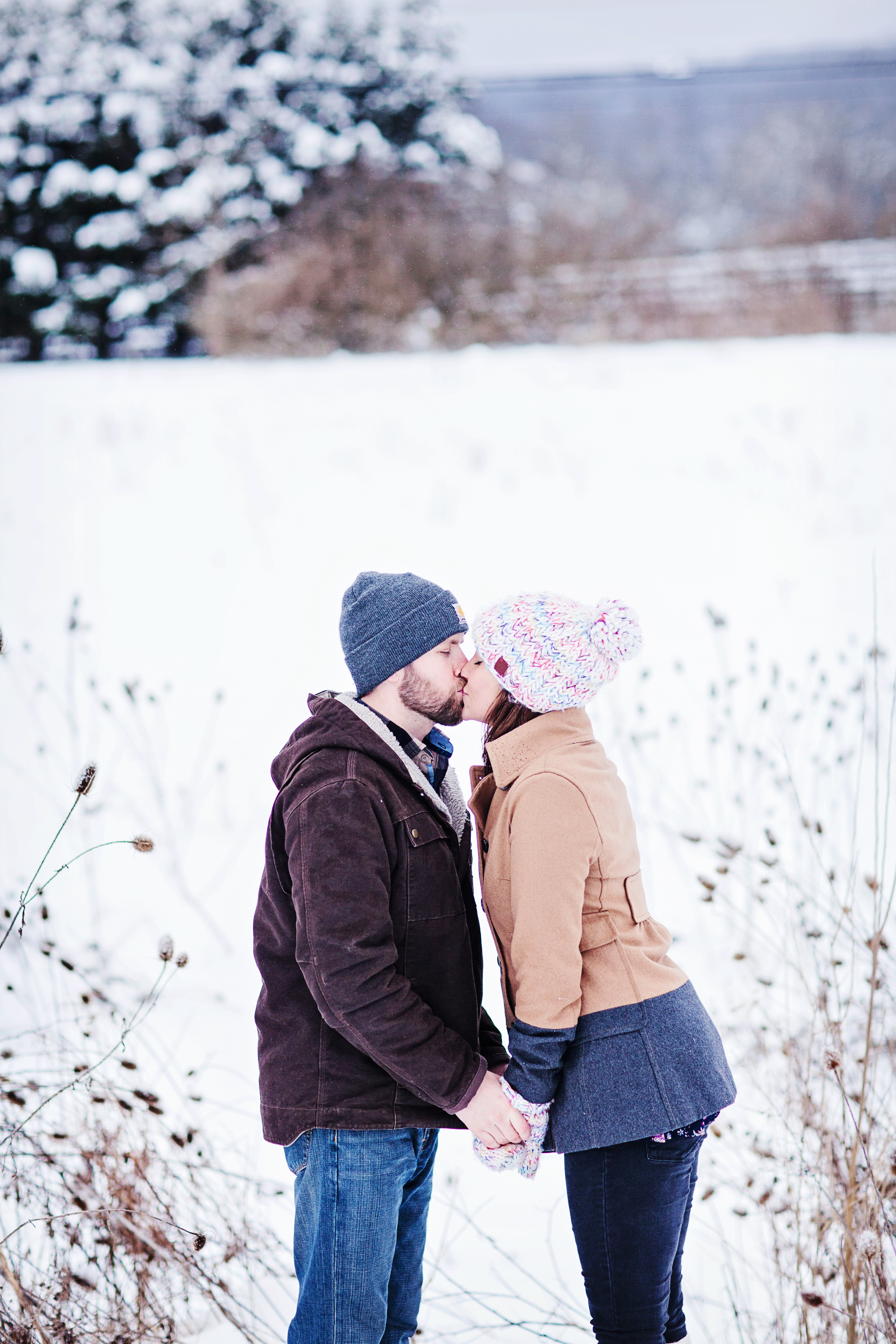 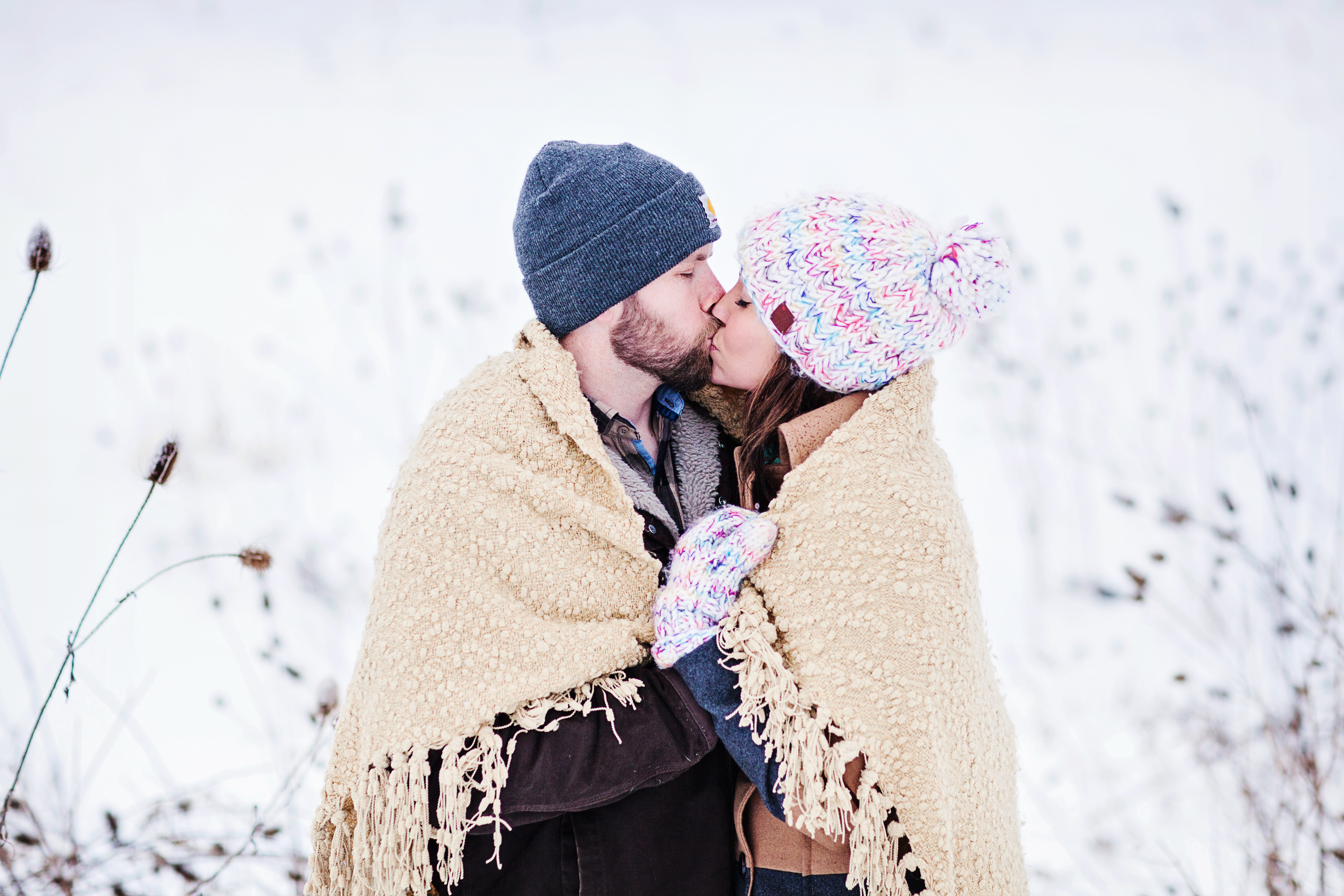 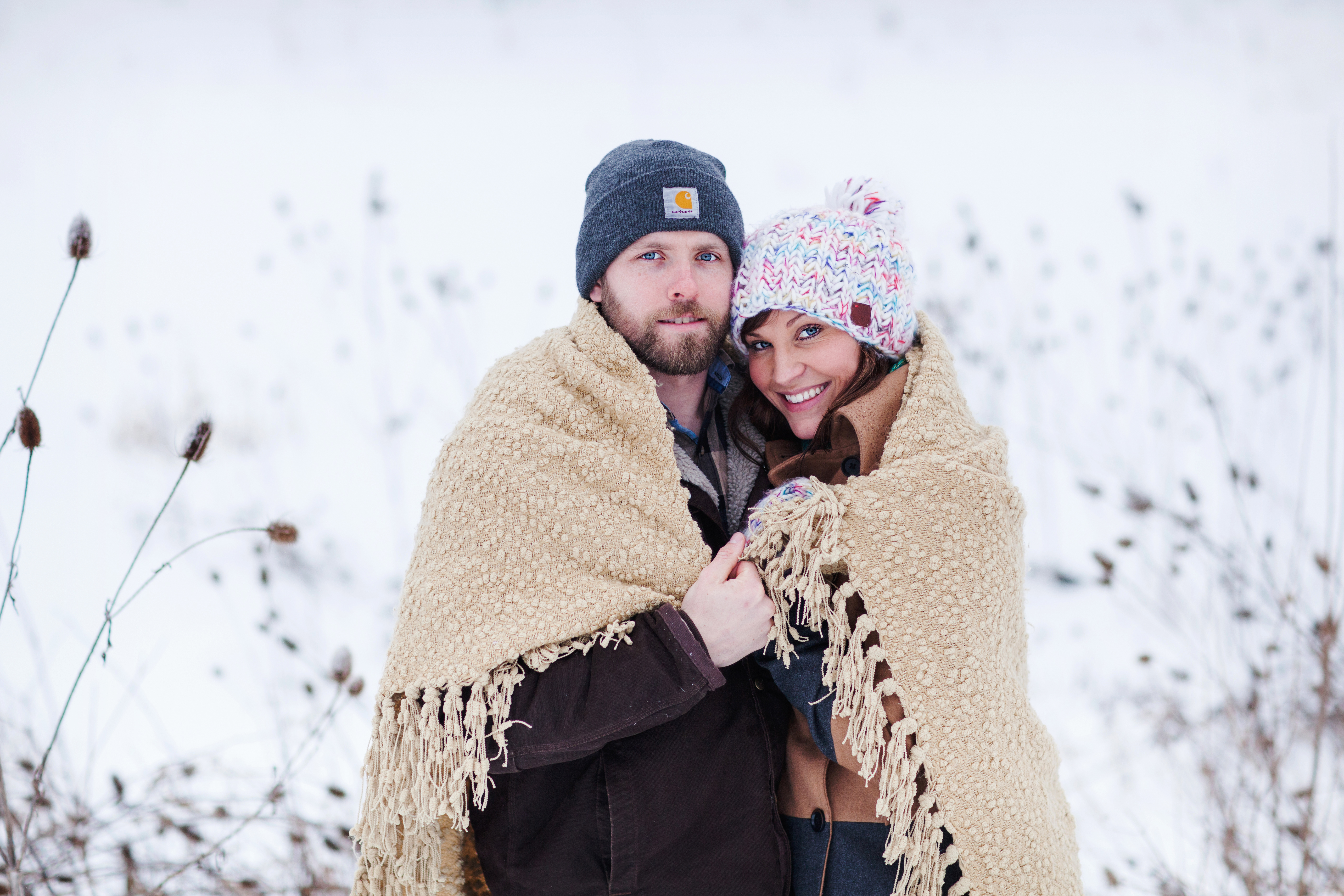 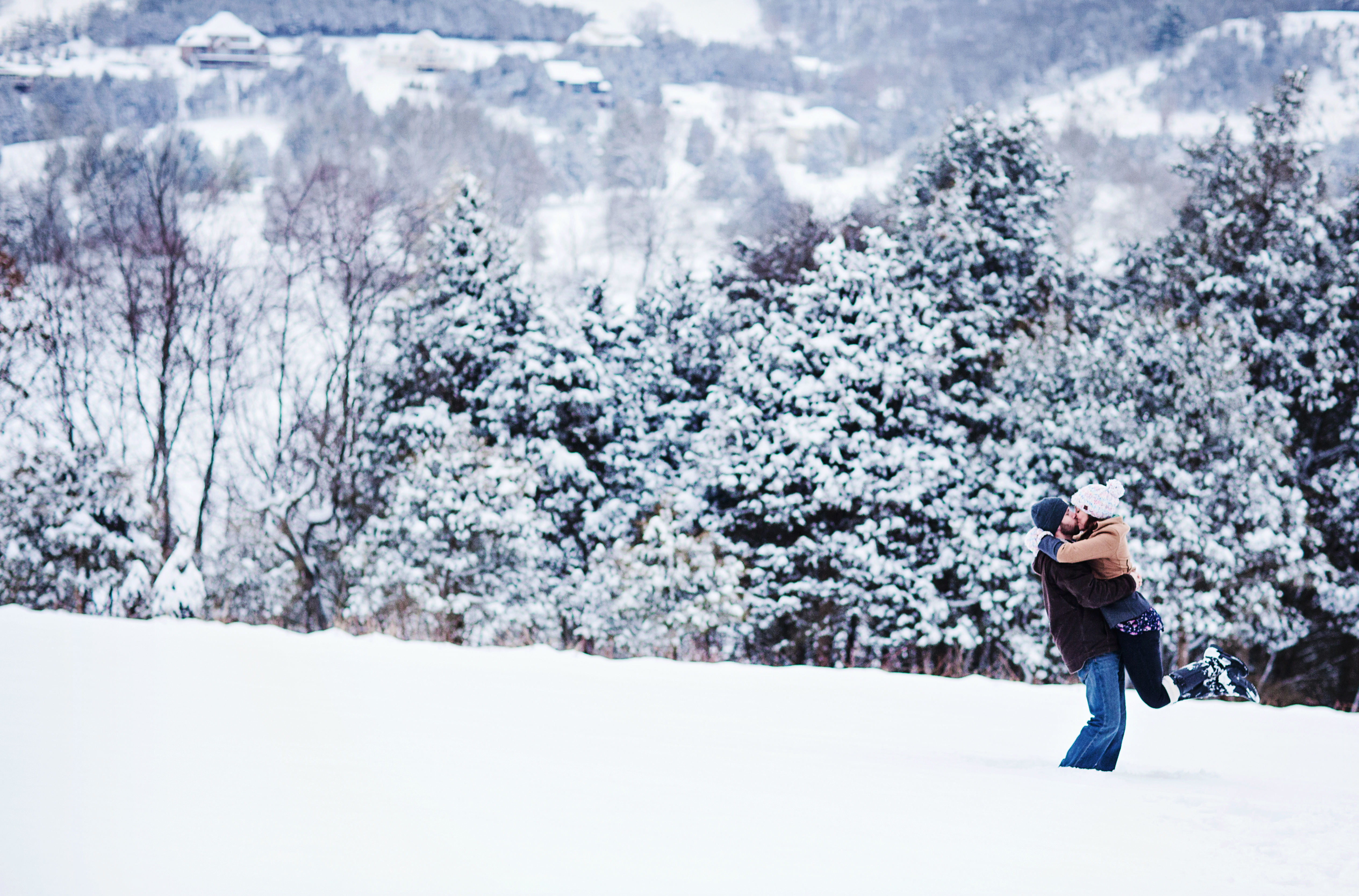 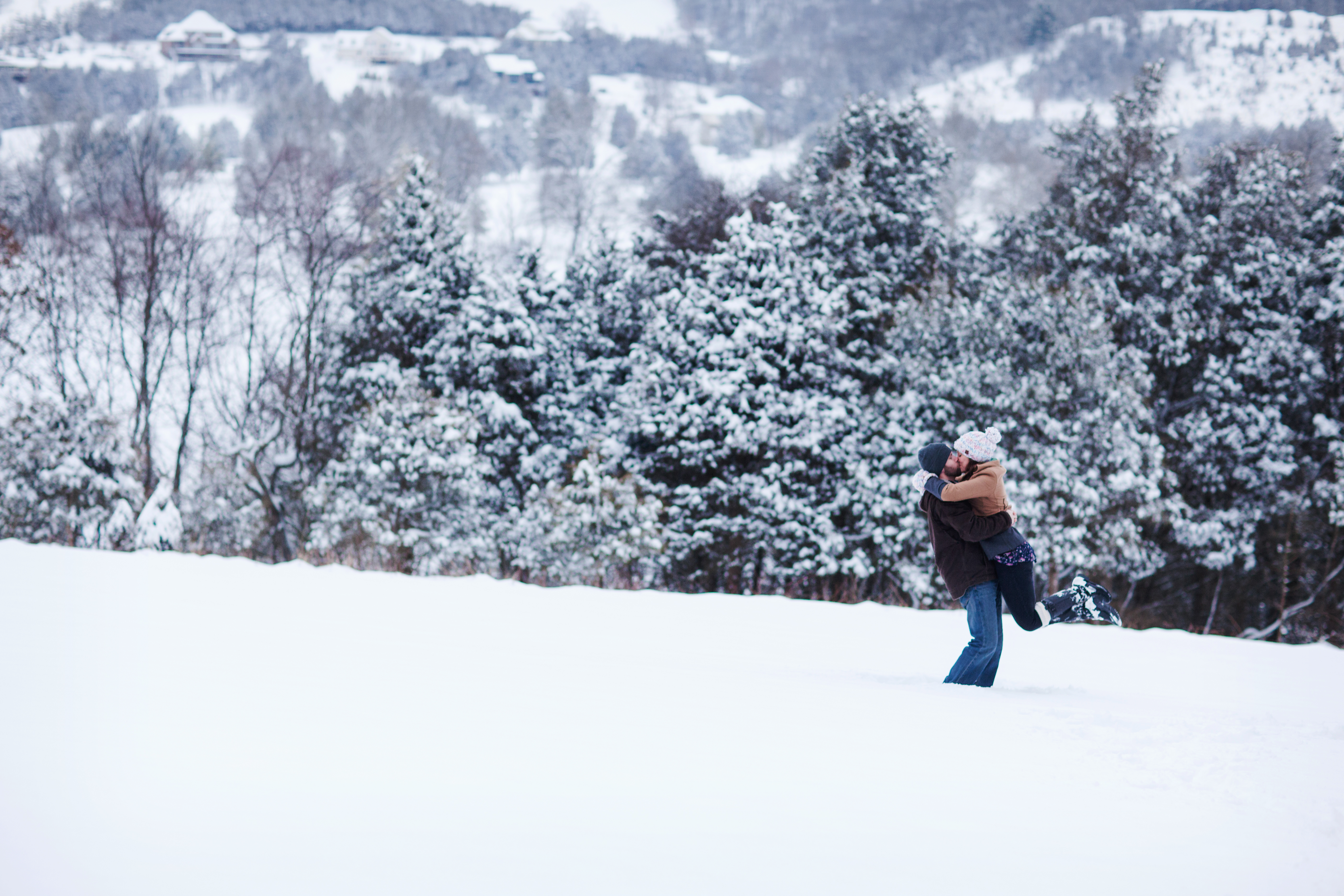 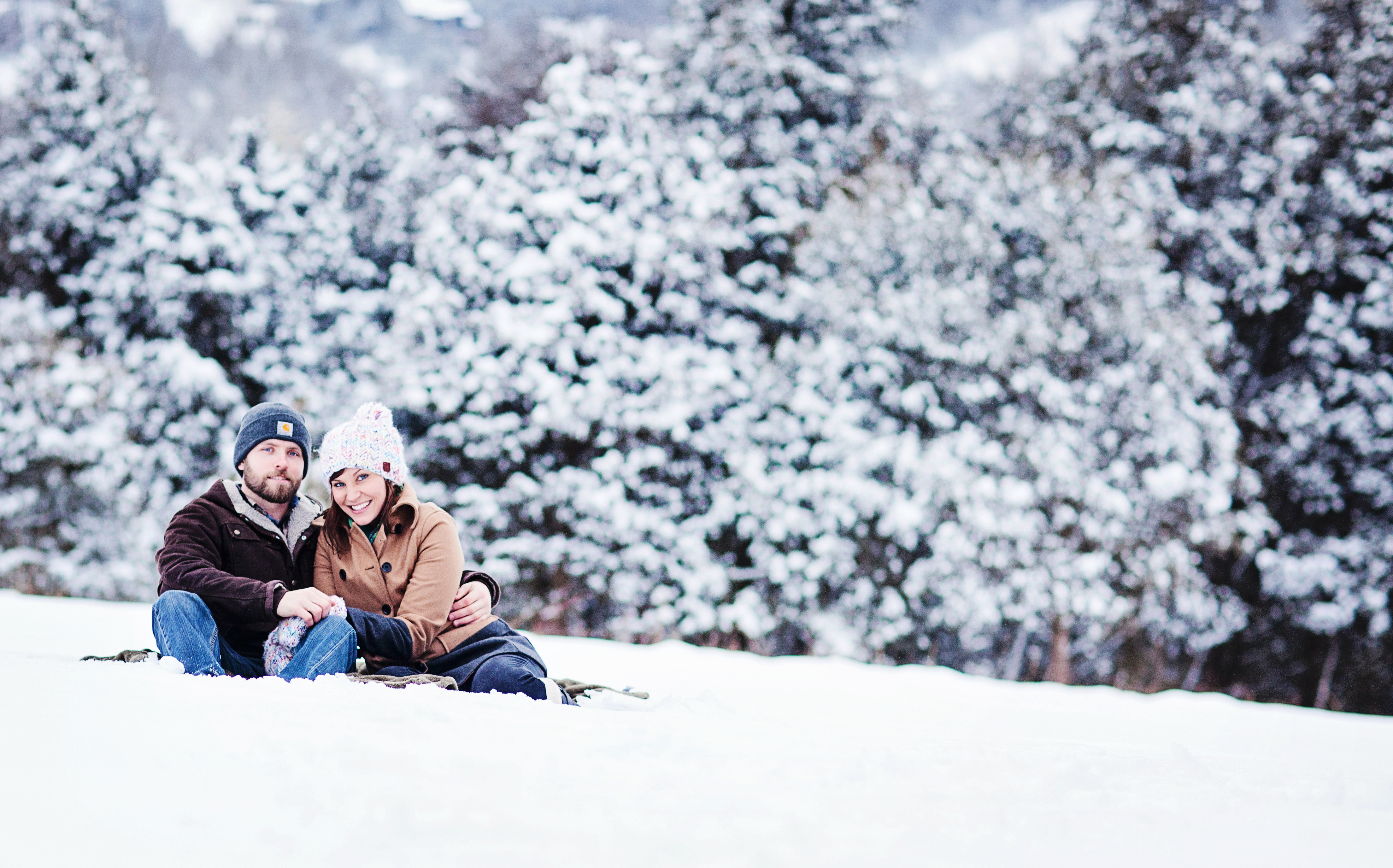 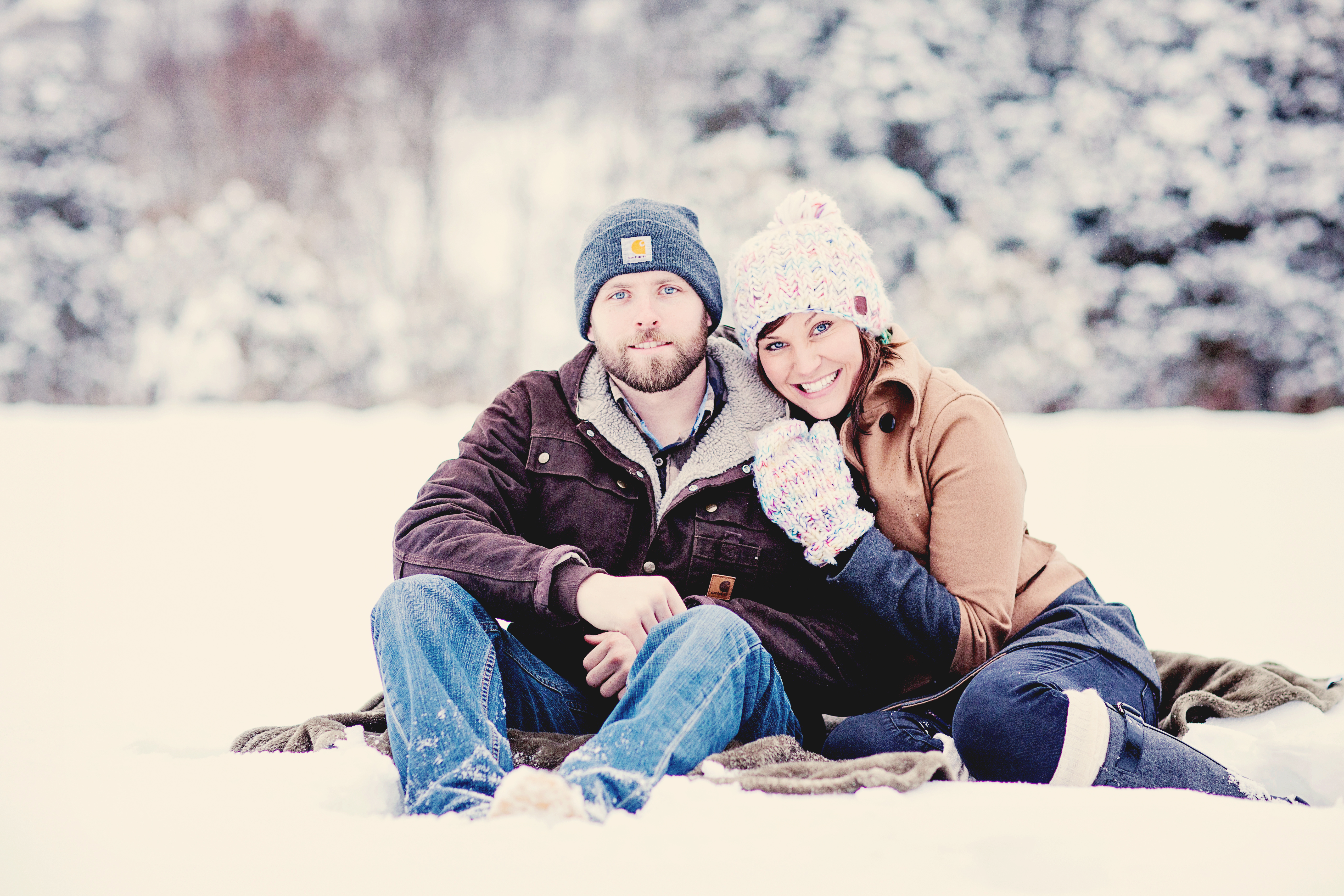 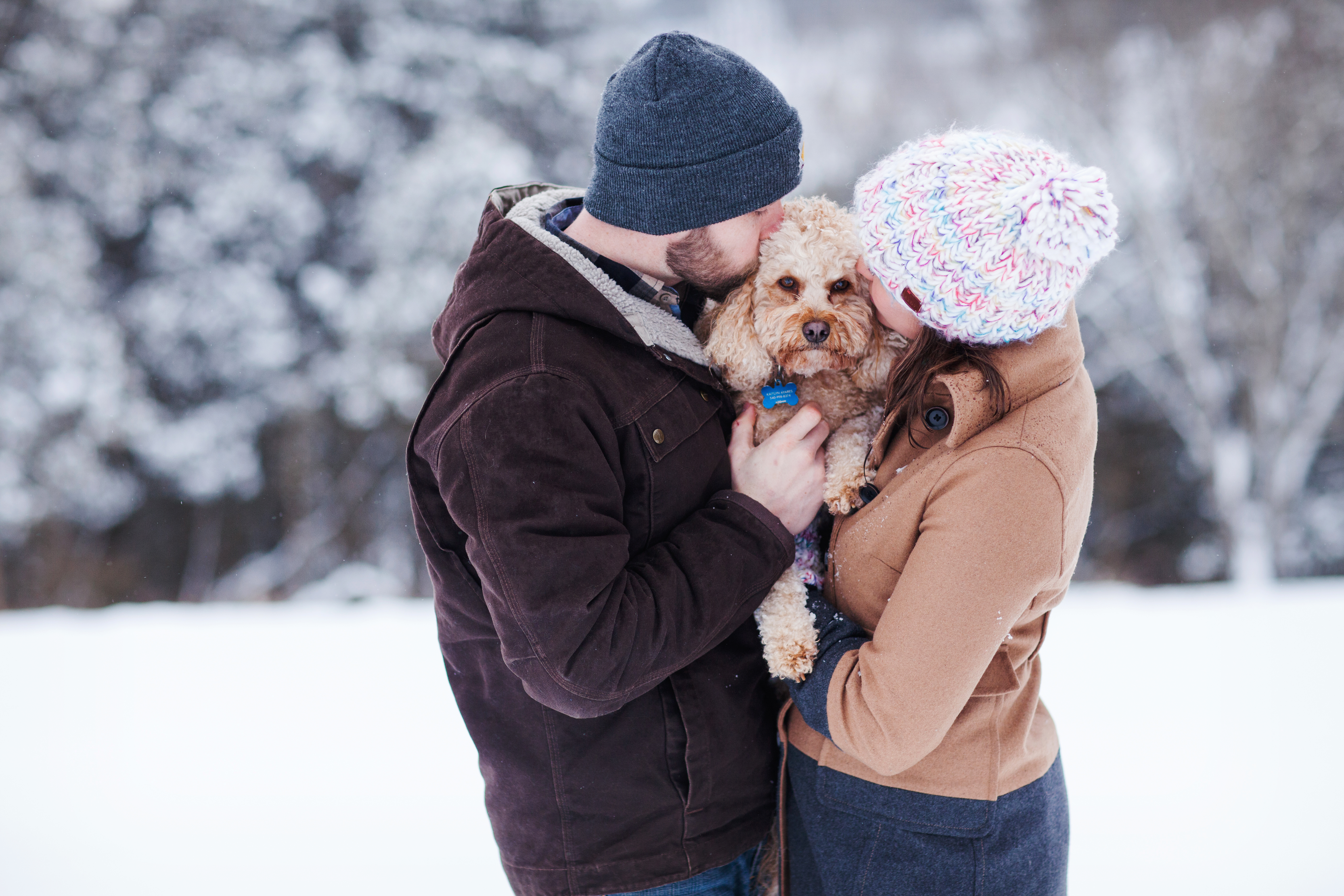 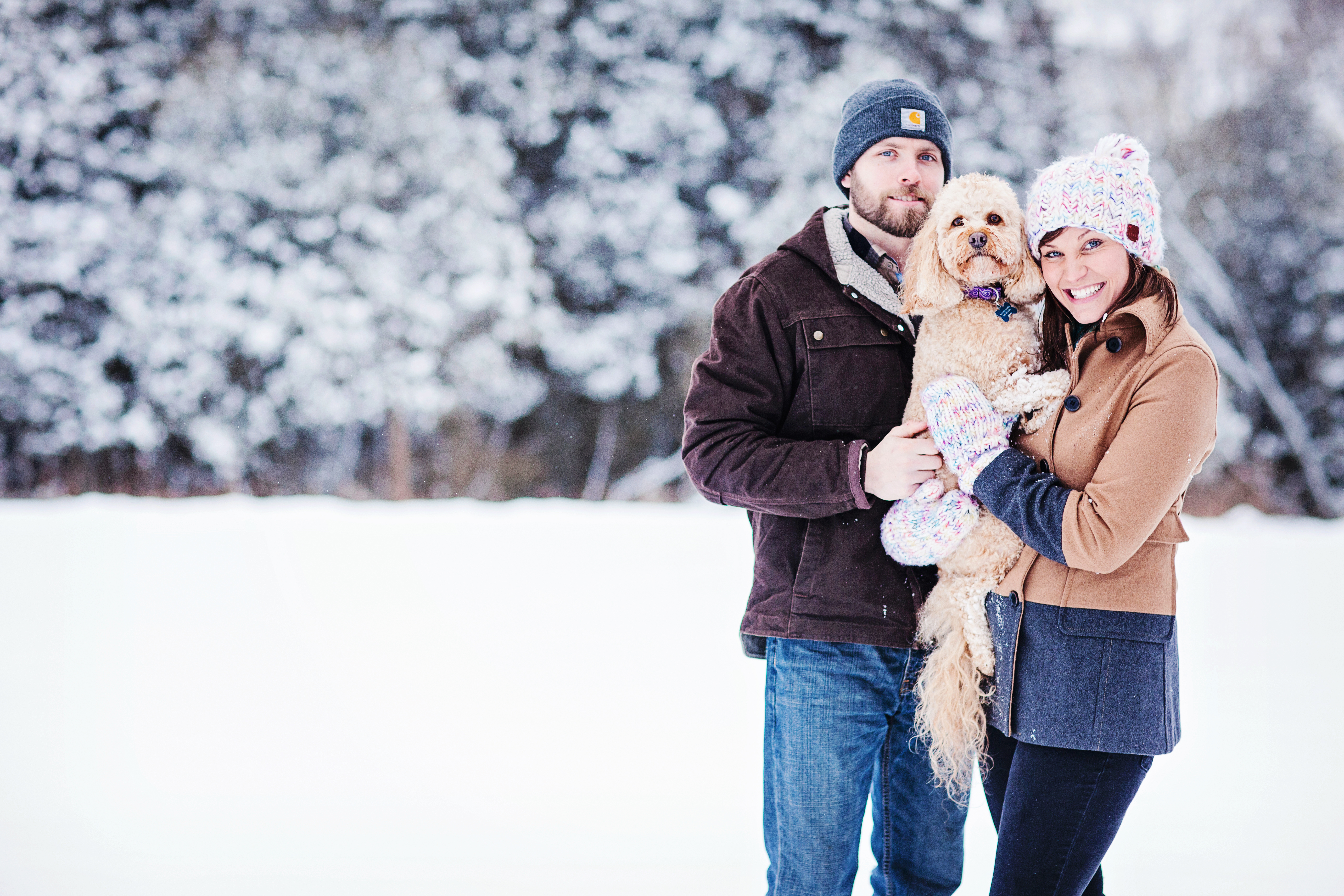 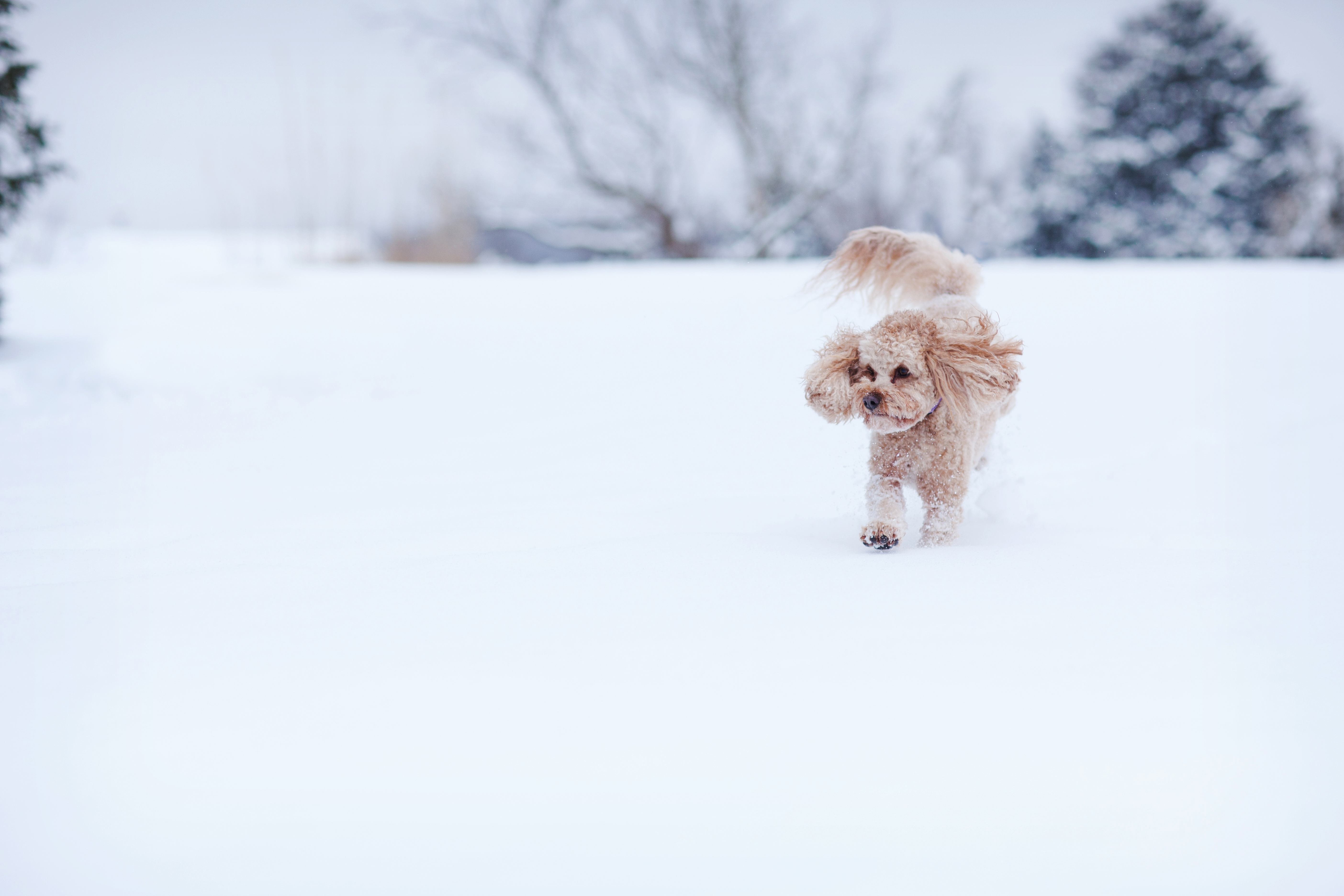 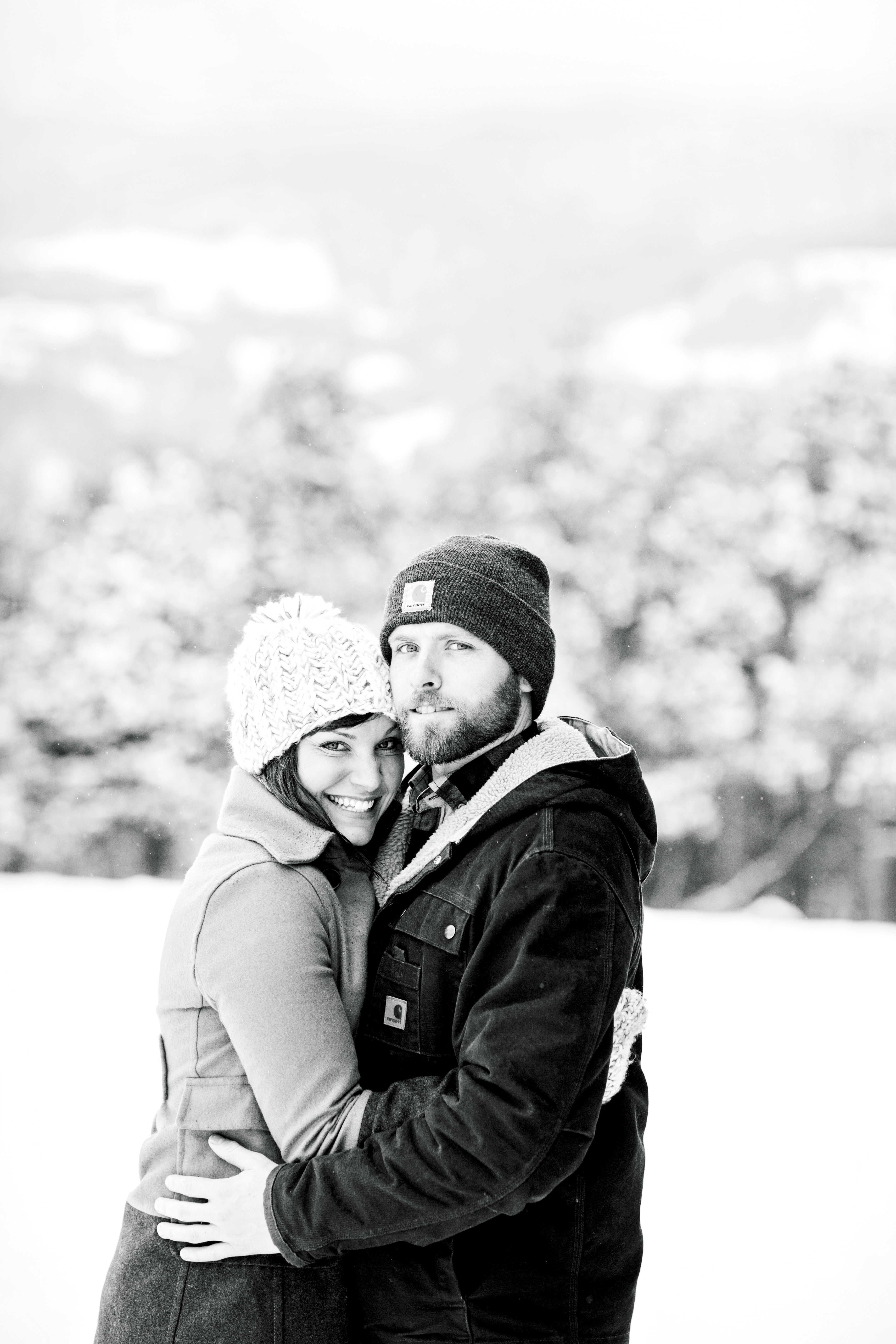 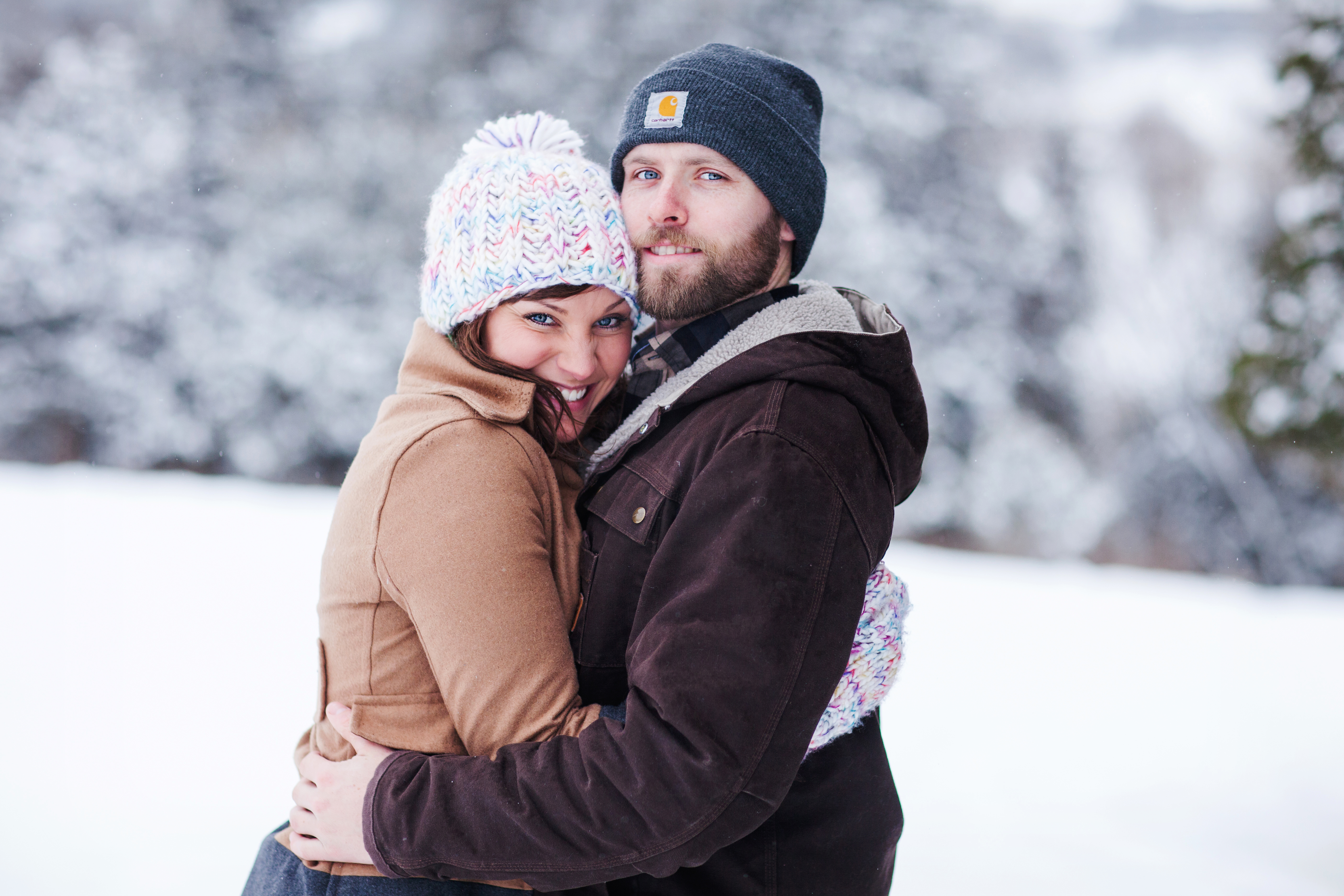 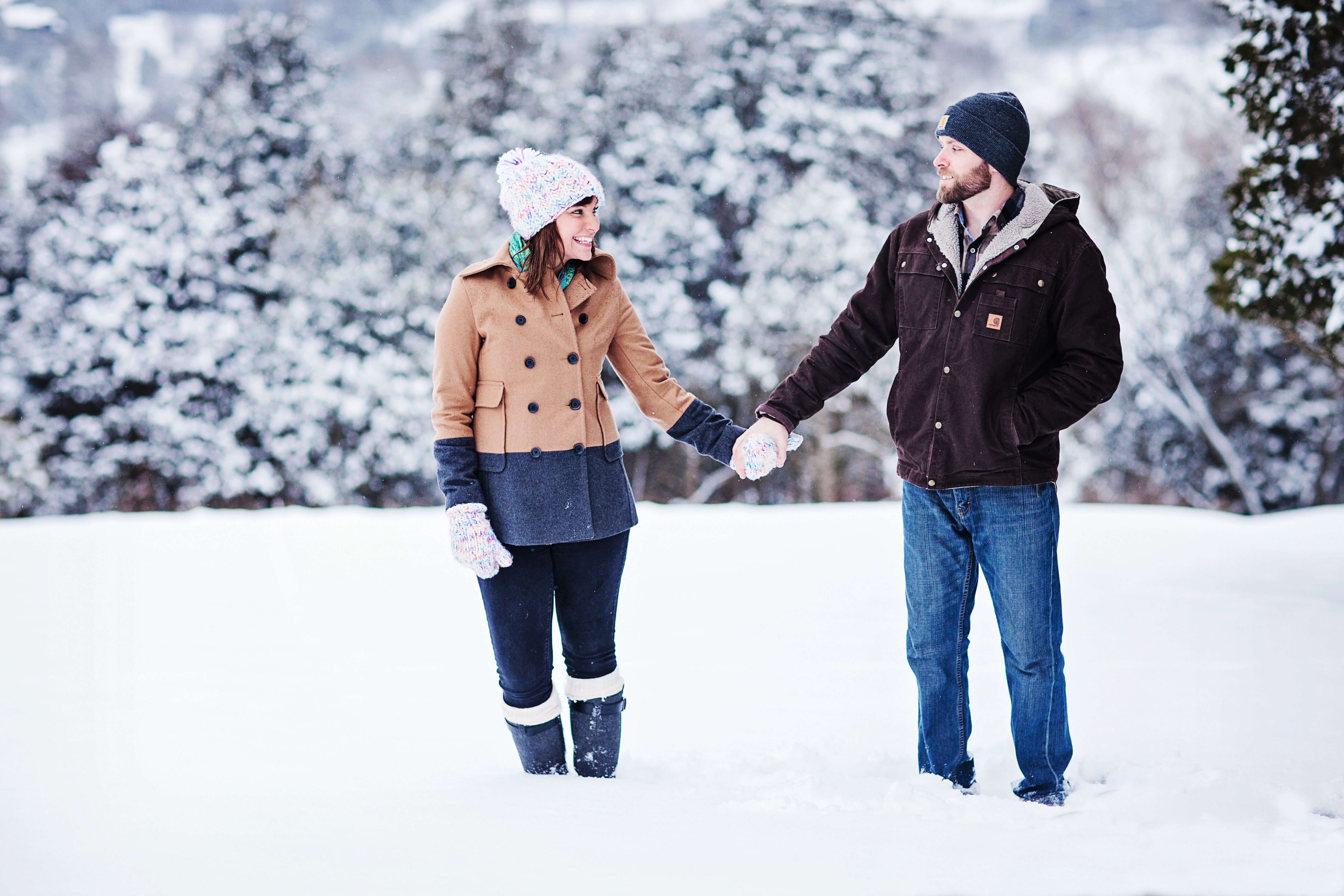 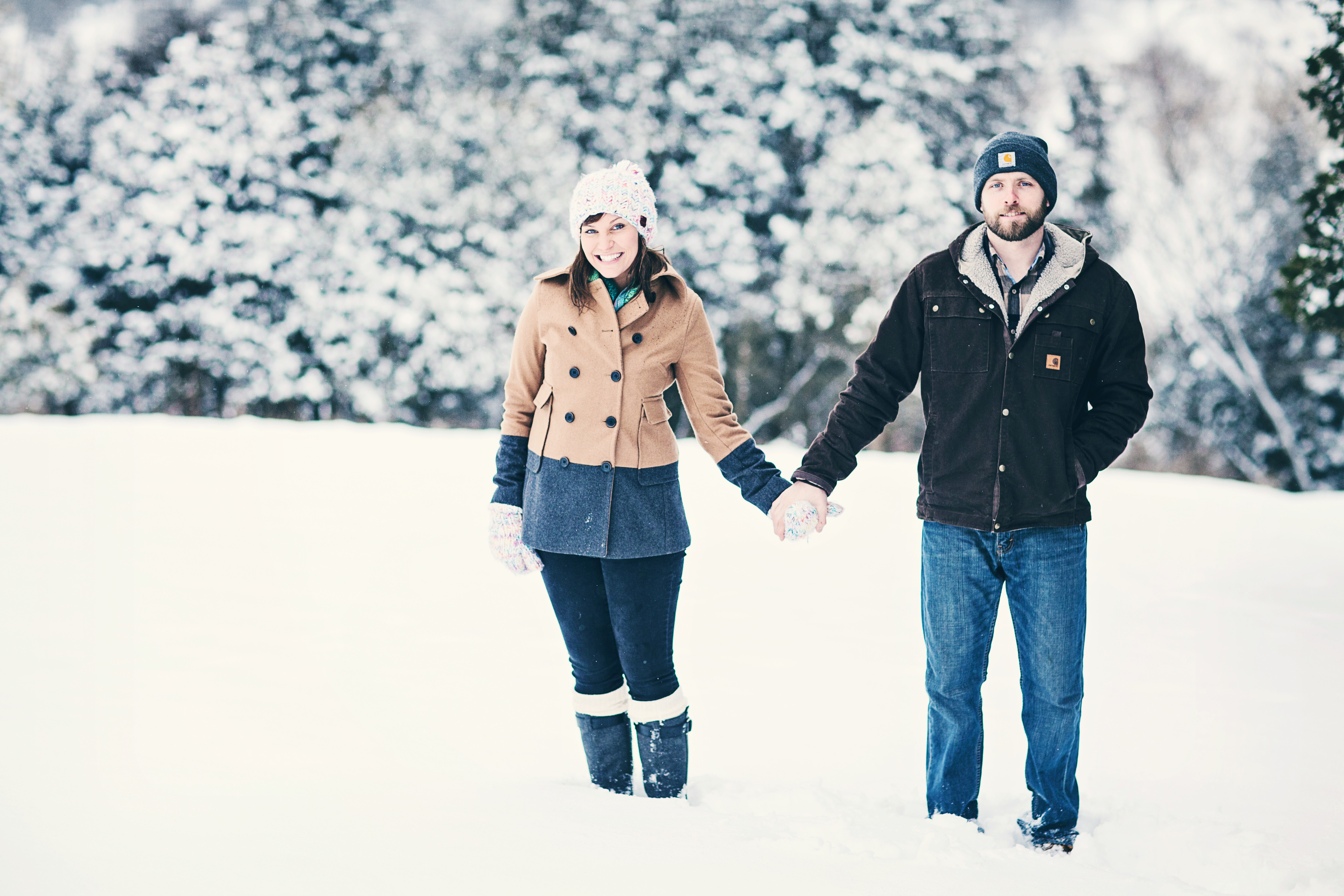 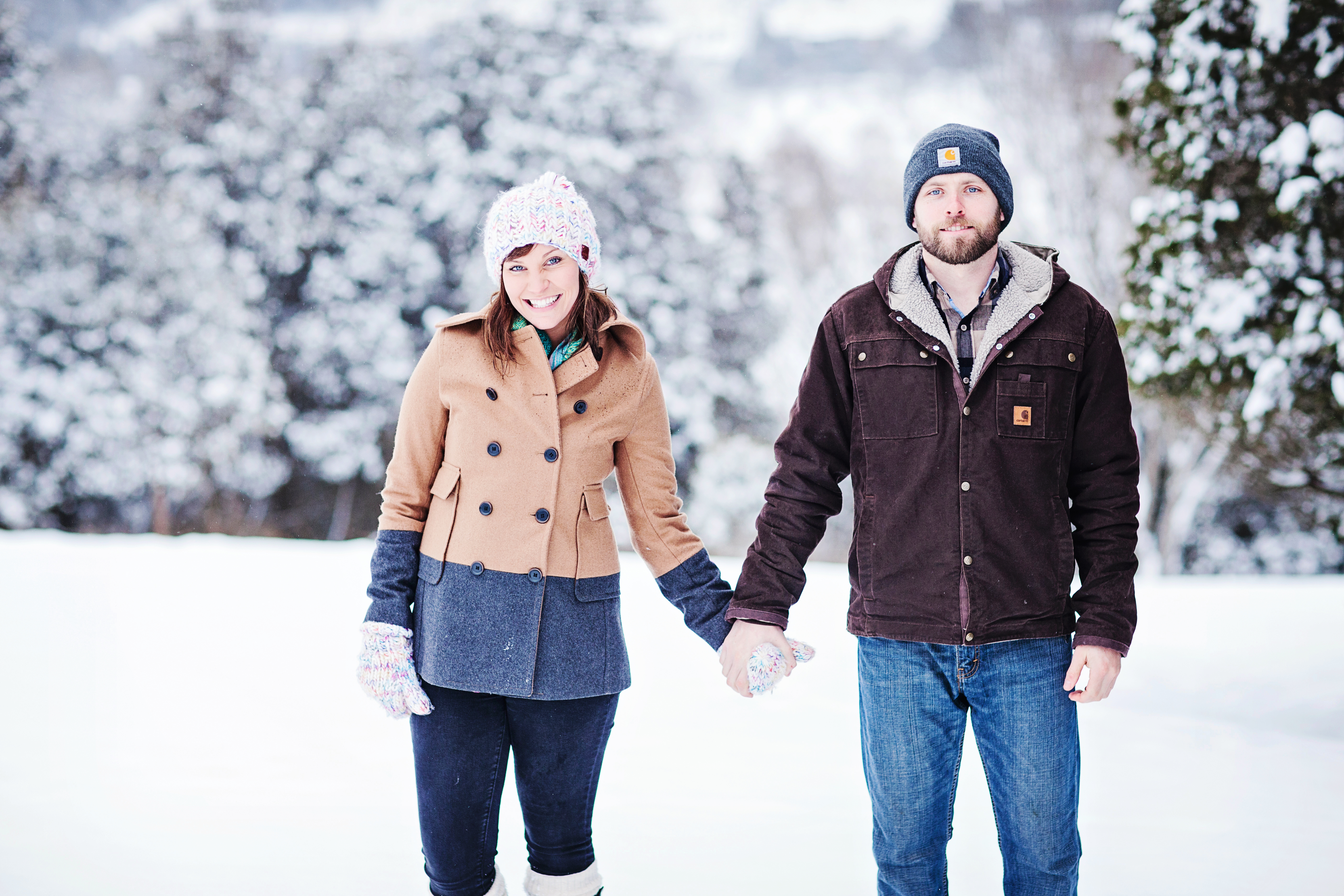 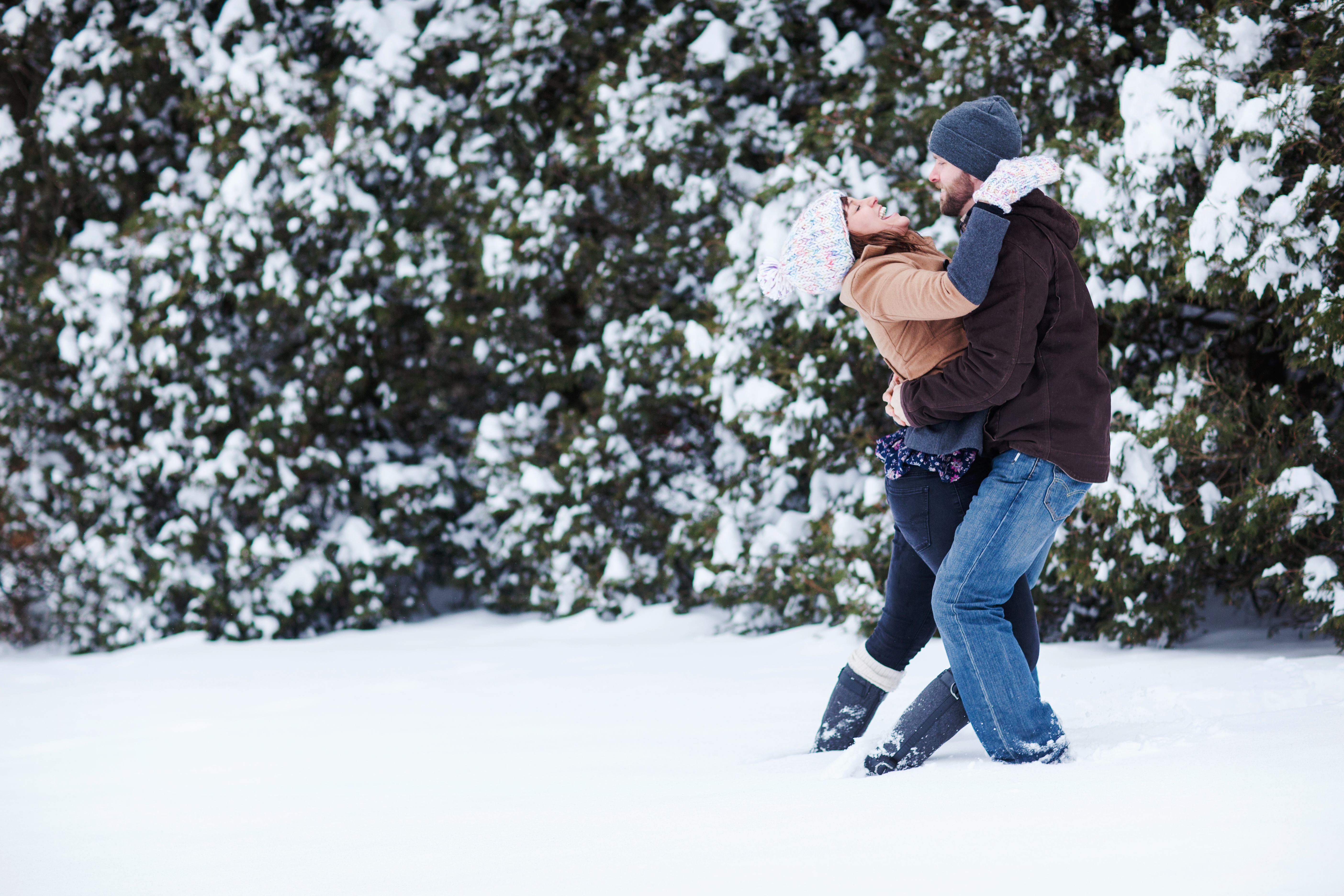 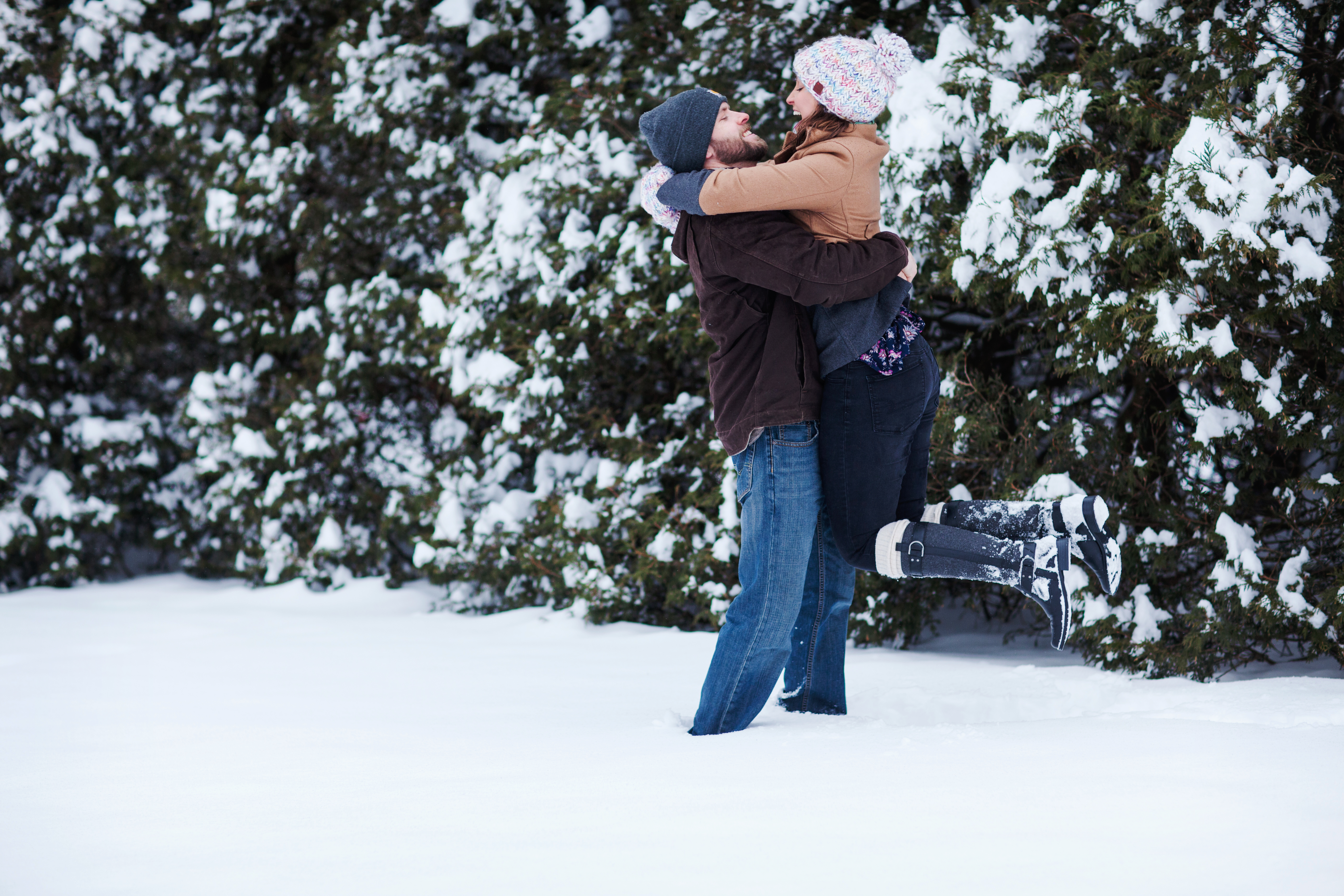 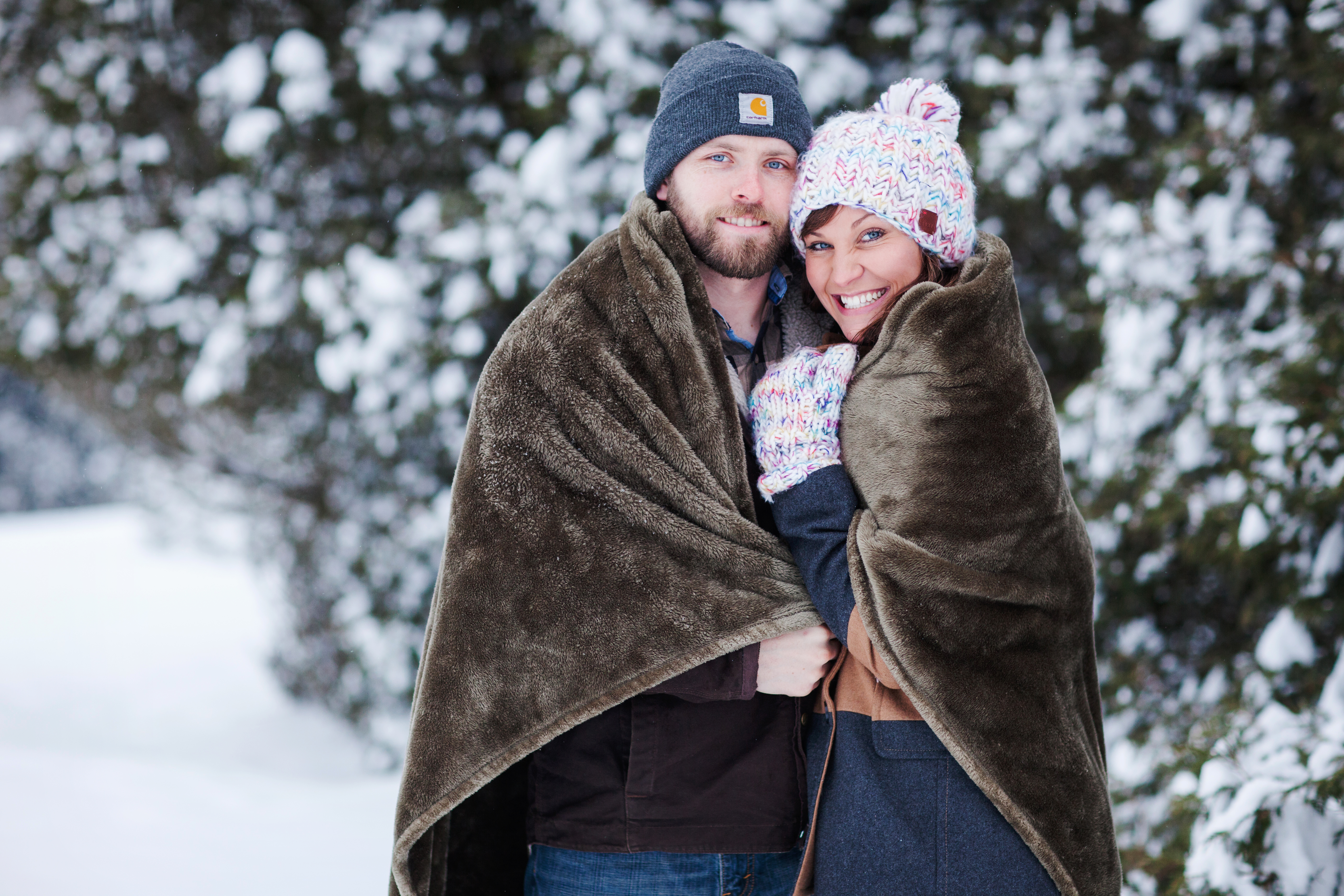 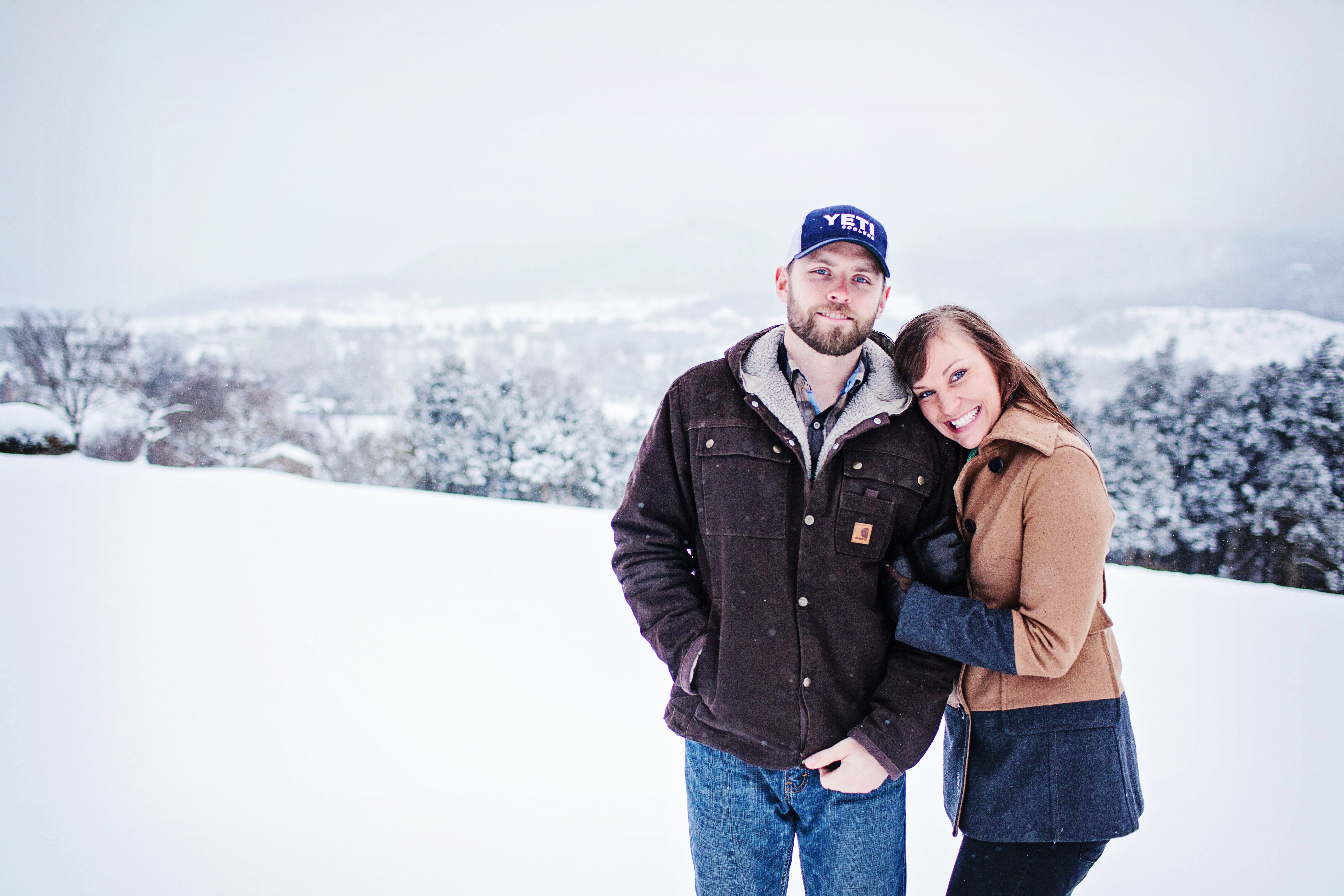 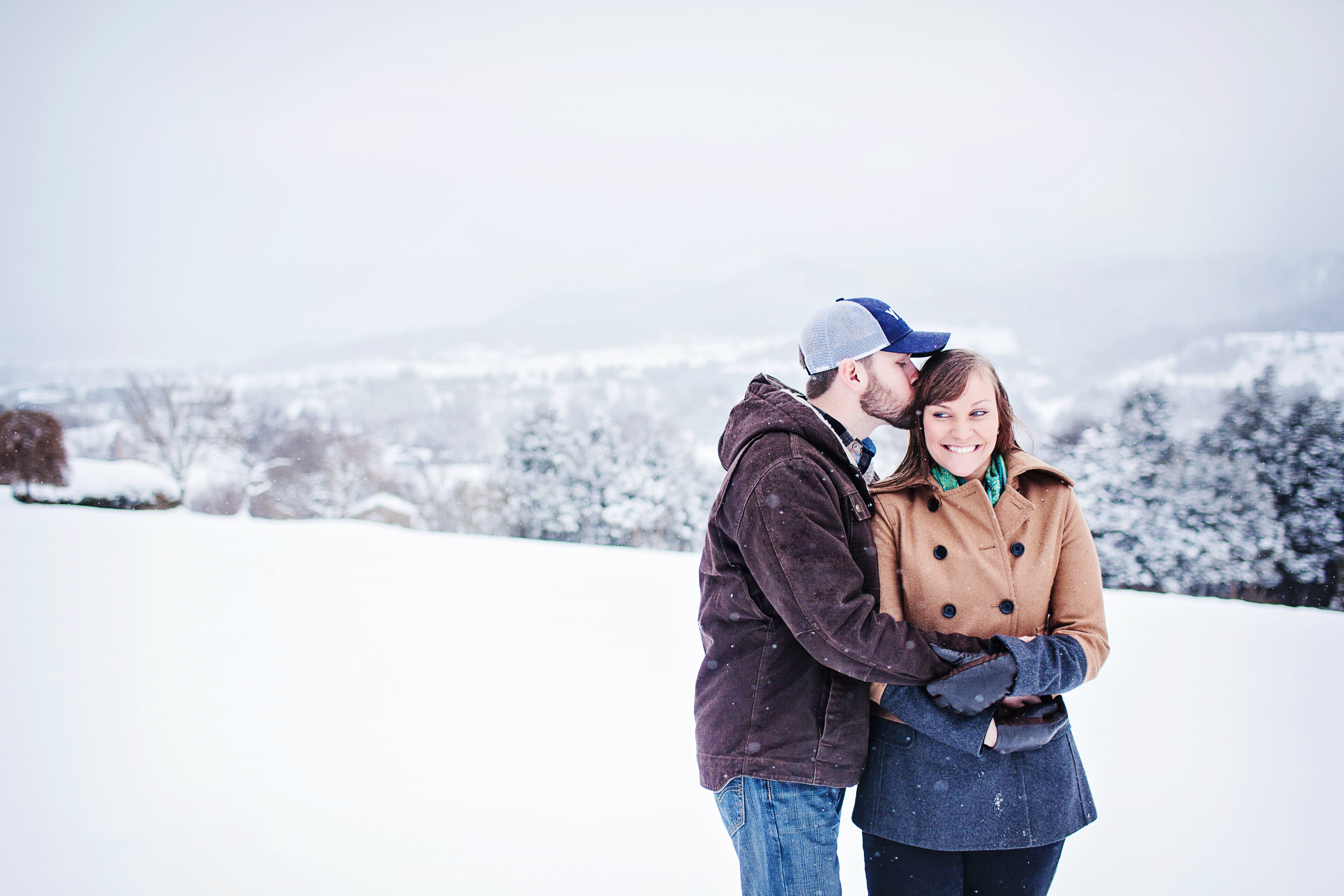 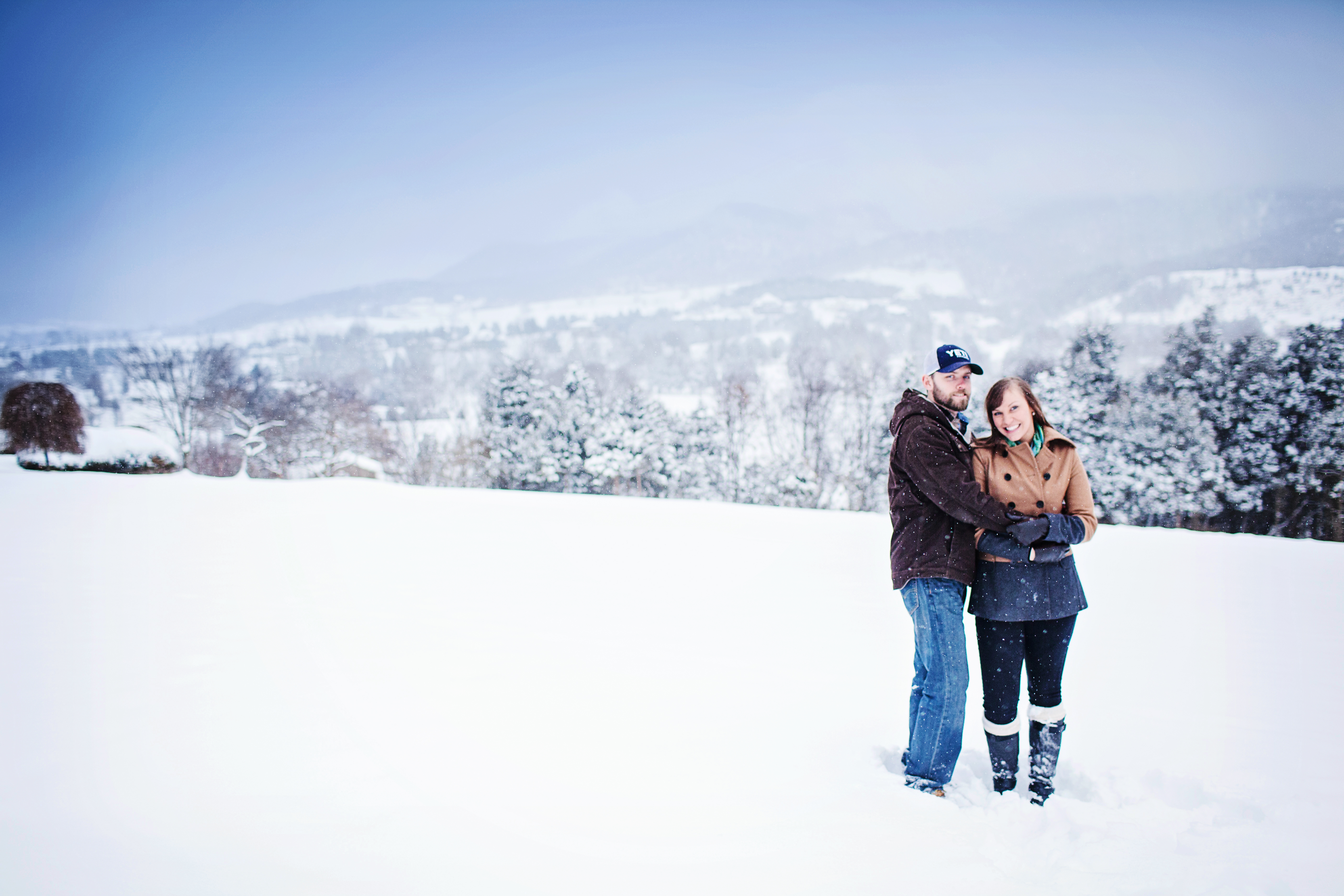