I was so excited to hear from Kelsey that she and Ricky were expecting a little baby a few months ago!! Kelsey and Ricky were one of my wedding couples so I was extra excited to not only hear that they were expecting but that I’d get to see them and work with them again! I had so much fun the first time we worked together that I just couldn’t wait for another opportunity! We met in April for their maternity session. It was so much fun! See the full blog post about that session here: Kelsey & Ricky’s Engagement Session

Fast forward a month and now they are a family of three! Little Marshall joined their family on 5/2/18 at 9:56pm. He weighted a whopping 9 pounds, 3 ounces and was 21.5 inches long! 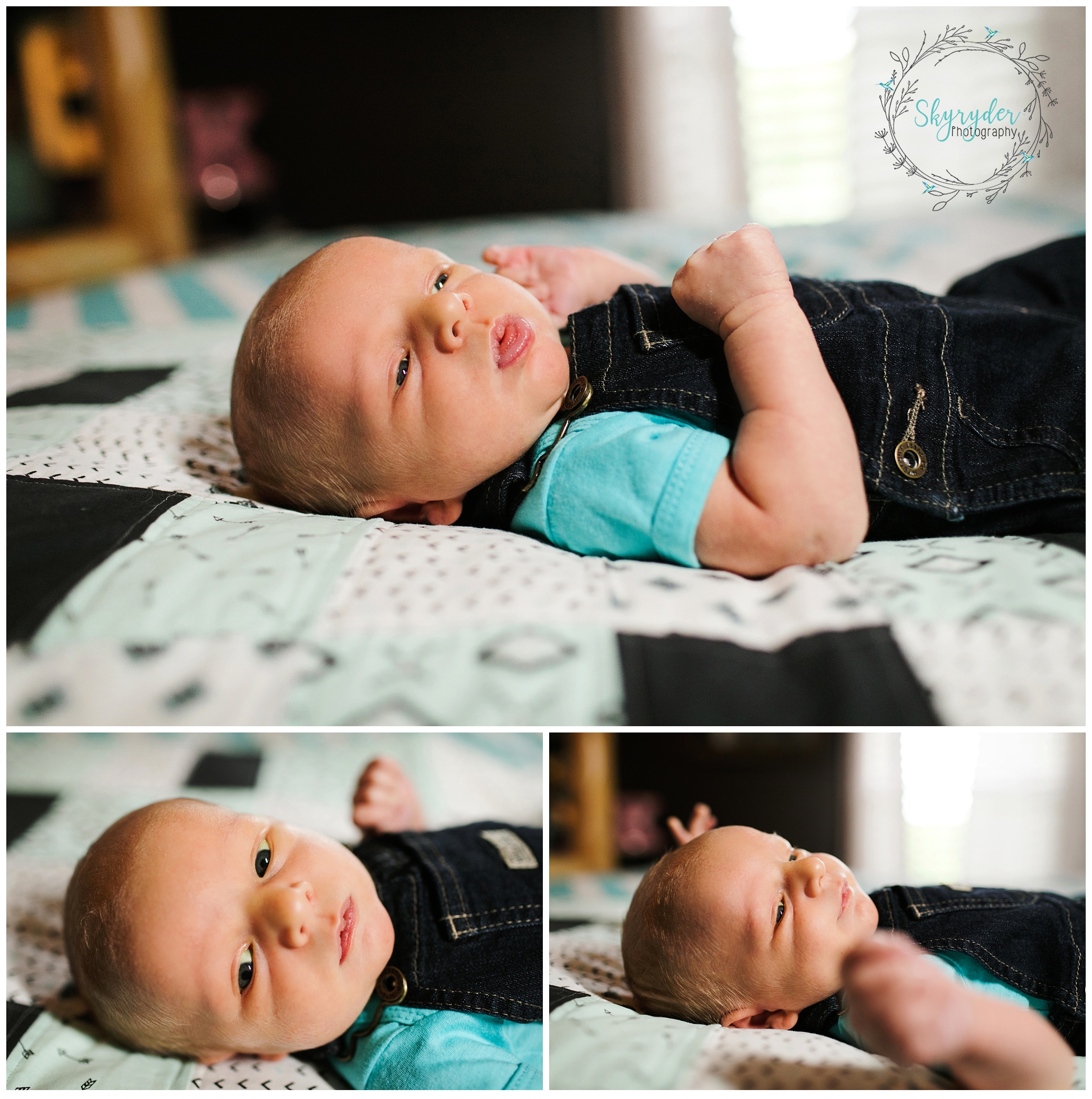 While Kelsey had a rough labor (over 20 hours!!!), when Marsha arrived she was ready to love on him! Kelsey and Ricky were so ready to be parents to this little guy. Kelsey told me that she had so many emotions when she first saw Marshall. “It was so unreal! I couldn’t believe that he was actually here! It was the best moment of my life to see my newborn son.” Now doesn’t that just give you all the feels? 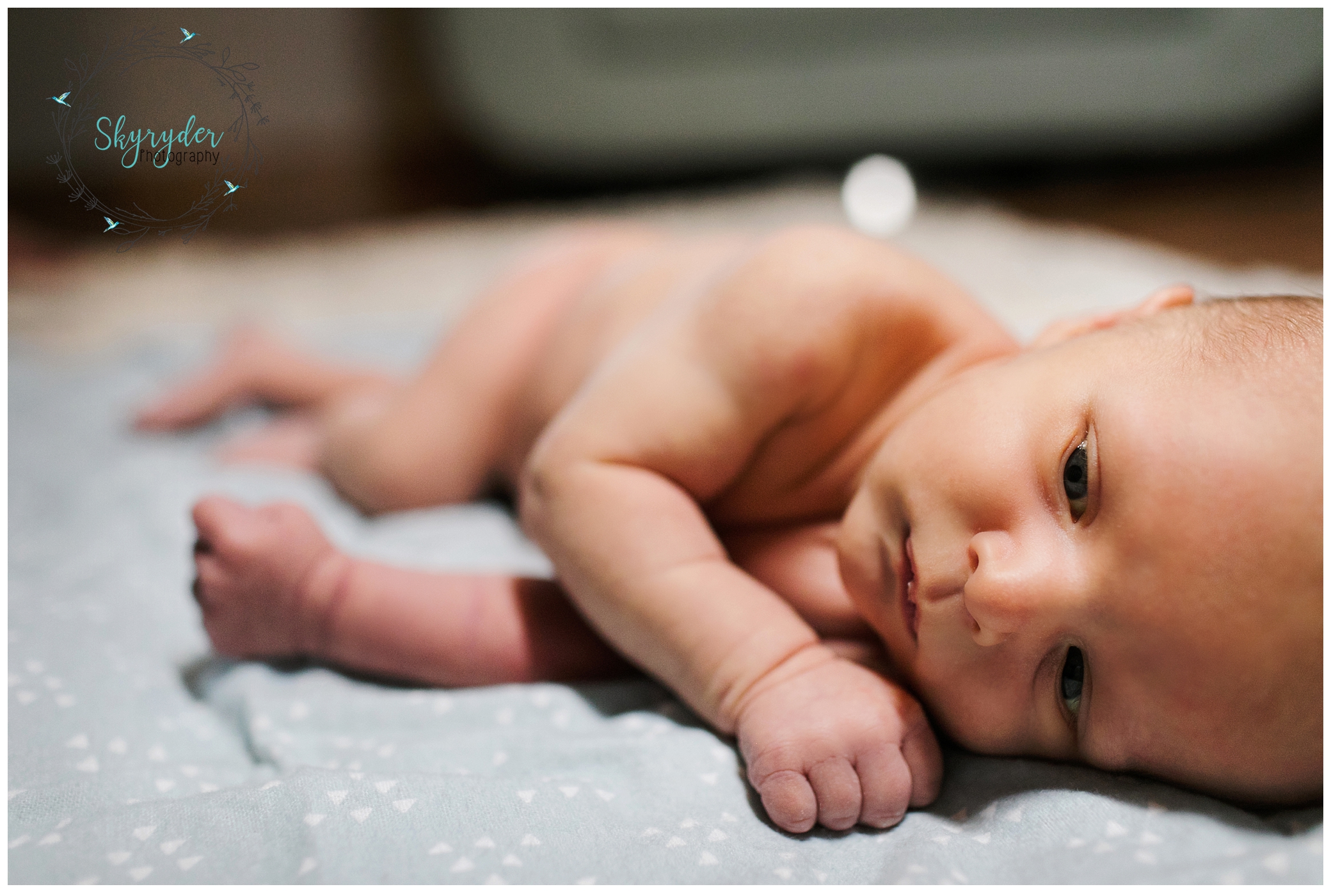 I asked Kelsey what she was most excited about when she was still expecting Marshall and she said three simple but powerful words, “Being a momma!” Now that she has him at home and they are settling into being a family of 3 (well, let’s be honest… it’s really 5 because they already had two fur babies. See the maternity post!) Kelsey describes her life as “amazing.” Kelsey and Ricky feel so blessed to have such a good and sweet baby boy. Kelsey tells me that Marshall is very easy going, “just like his daddy!” She loves watching him because every day he does something new. Kelsey said she just loves “watching him grow into his own little person!.” Ahhhh… I love new mommas!!!

Okay! enough from me! I know you want to see more photos of this cutie pie!!! 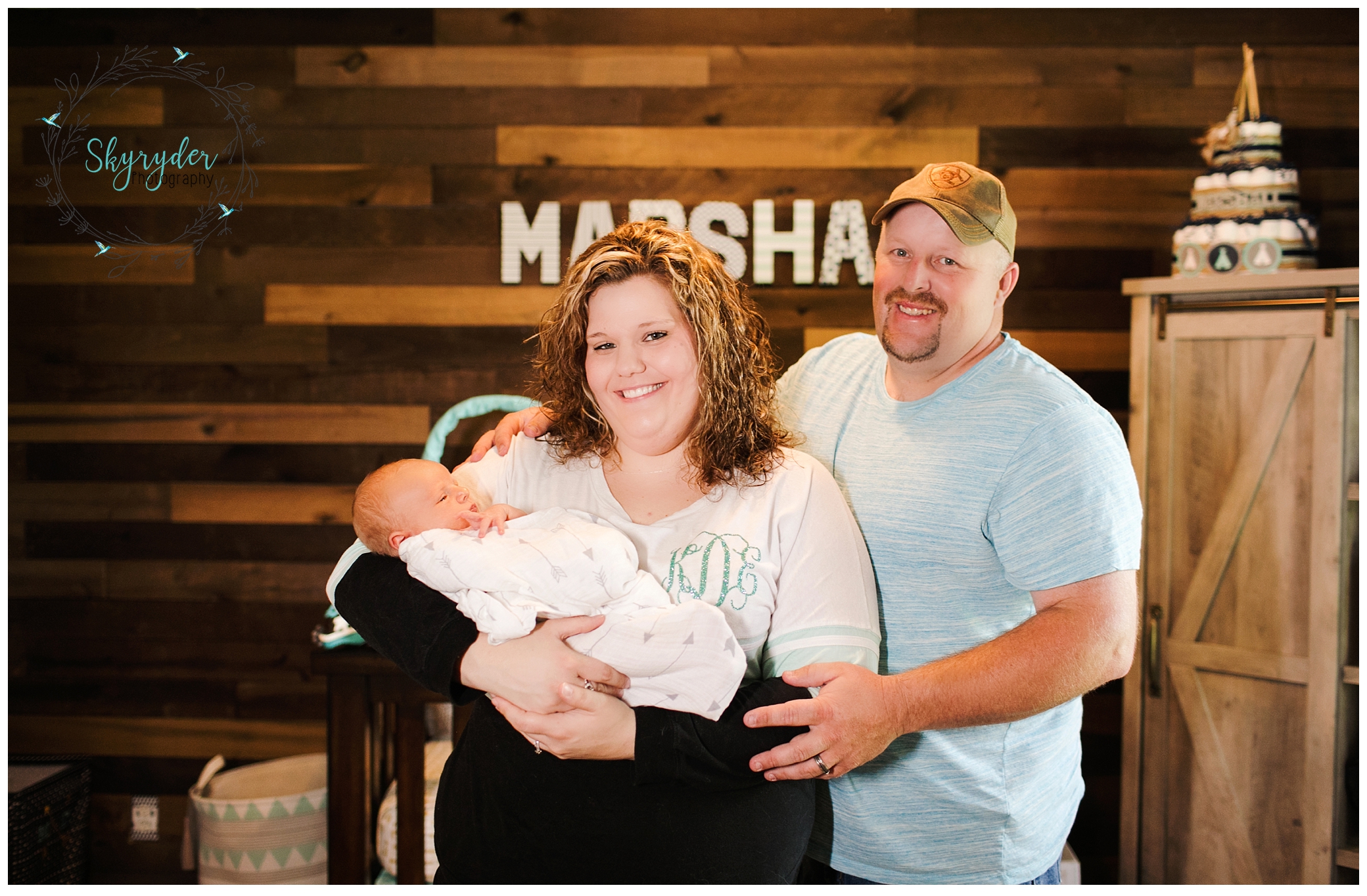 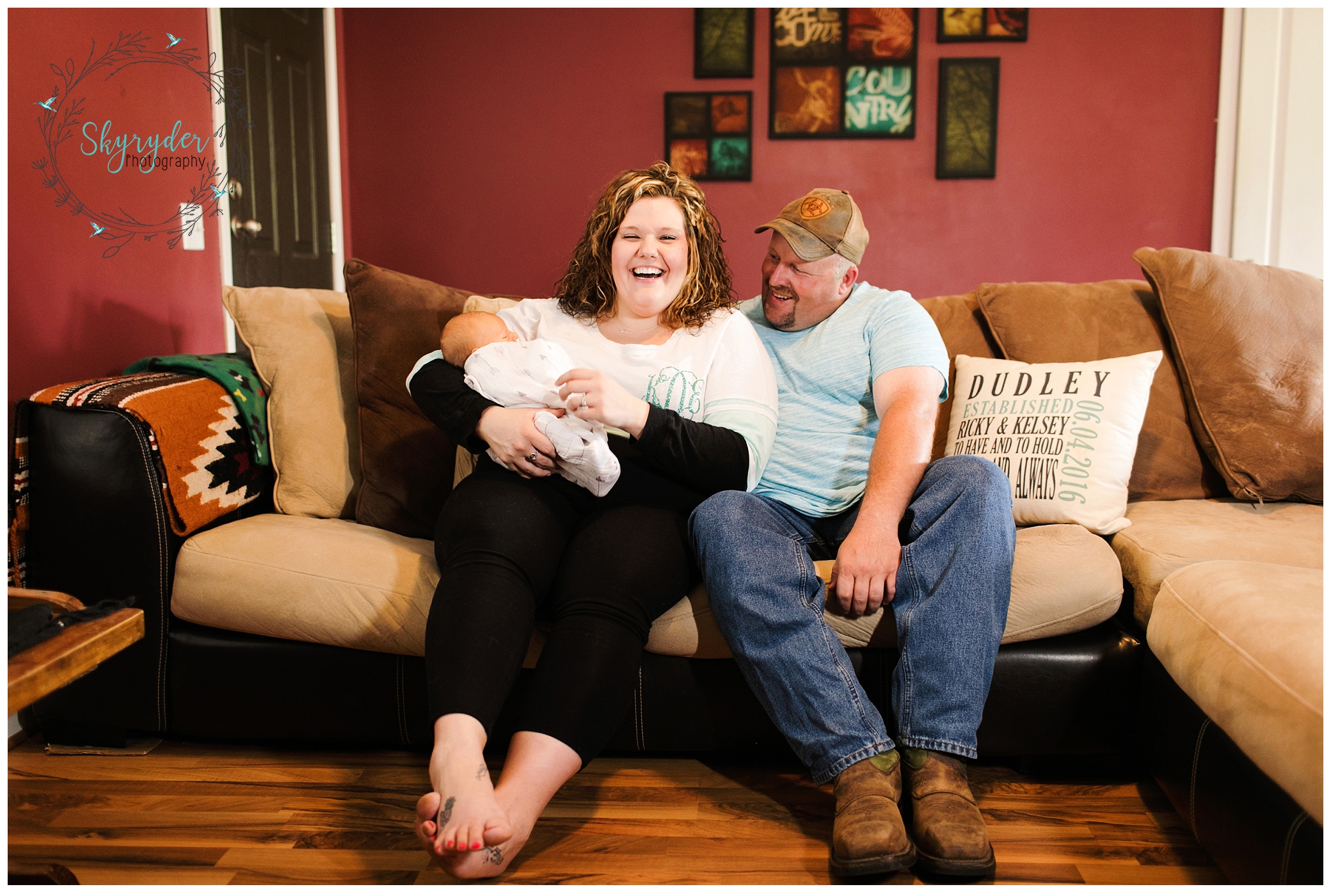 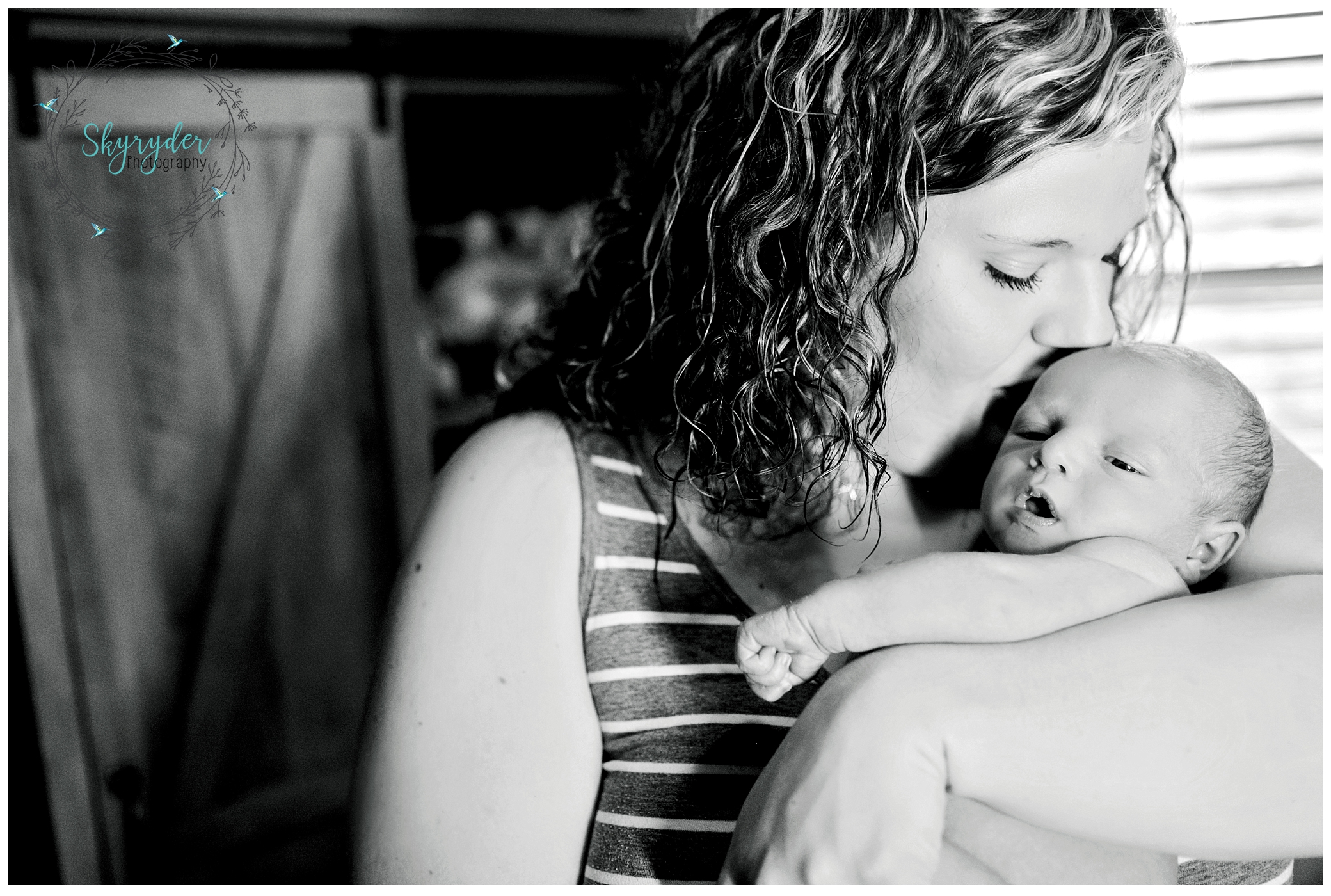 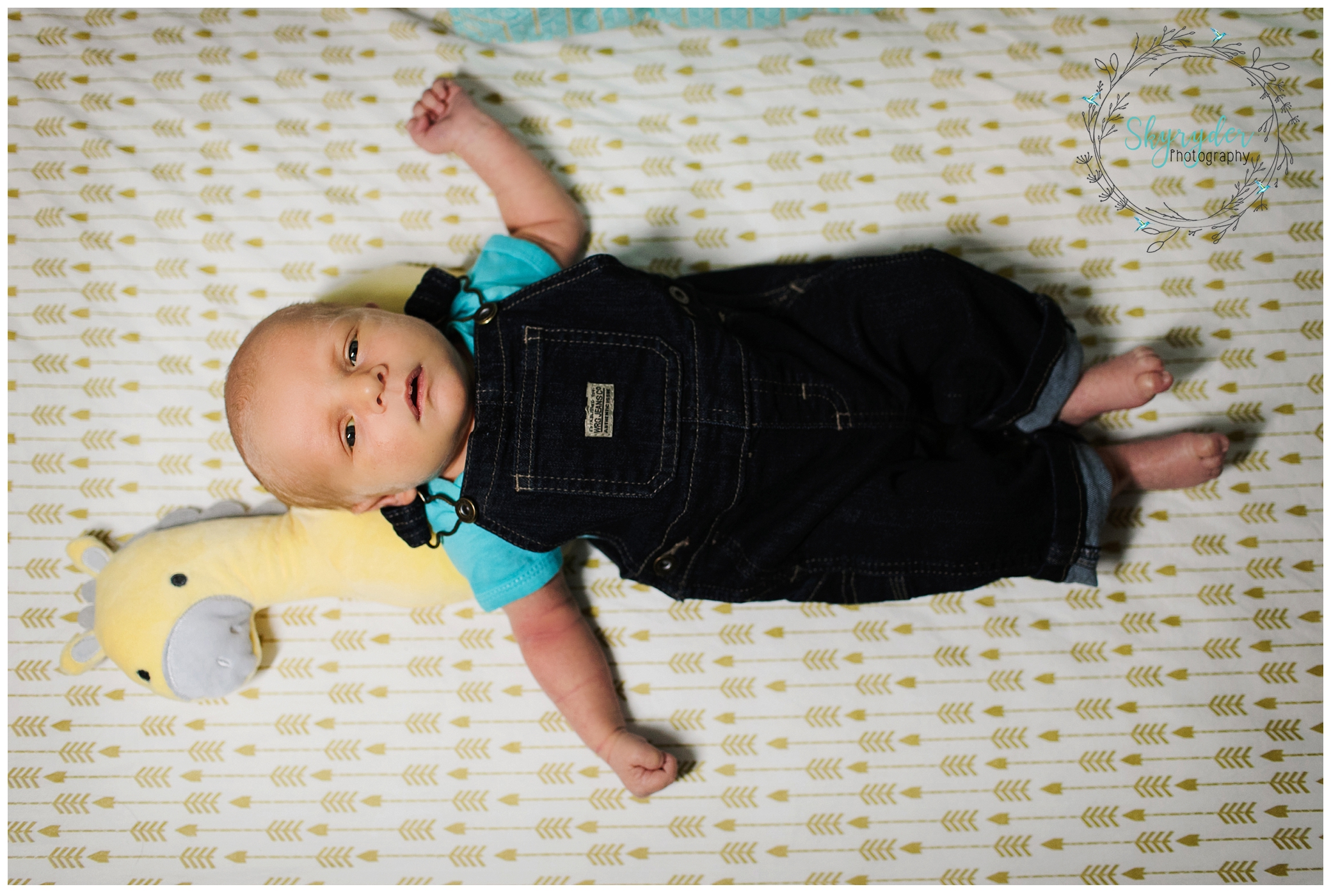 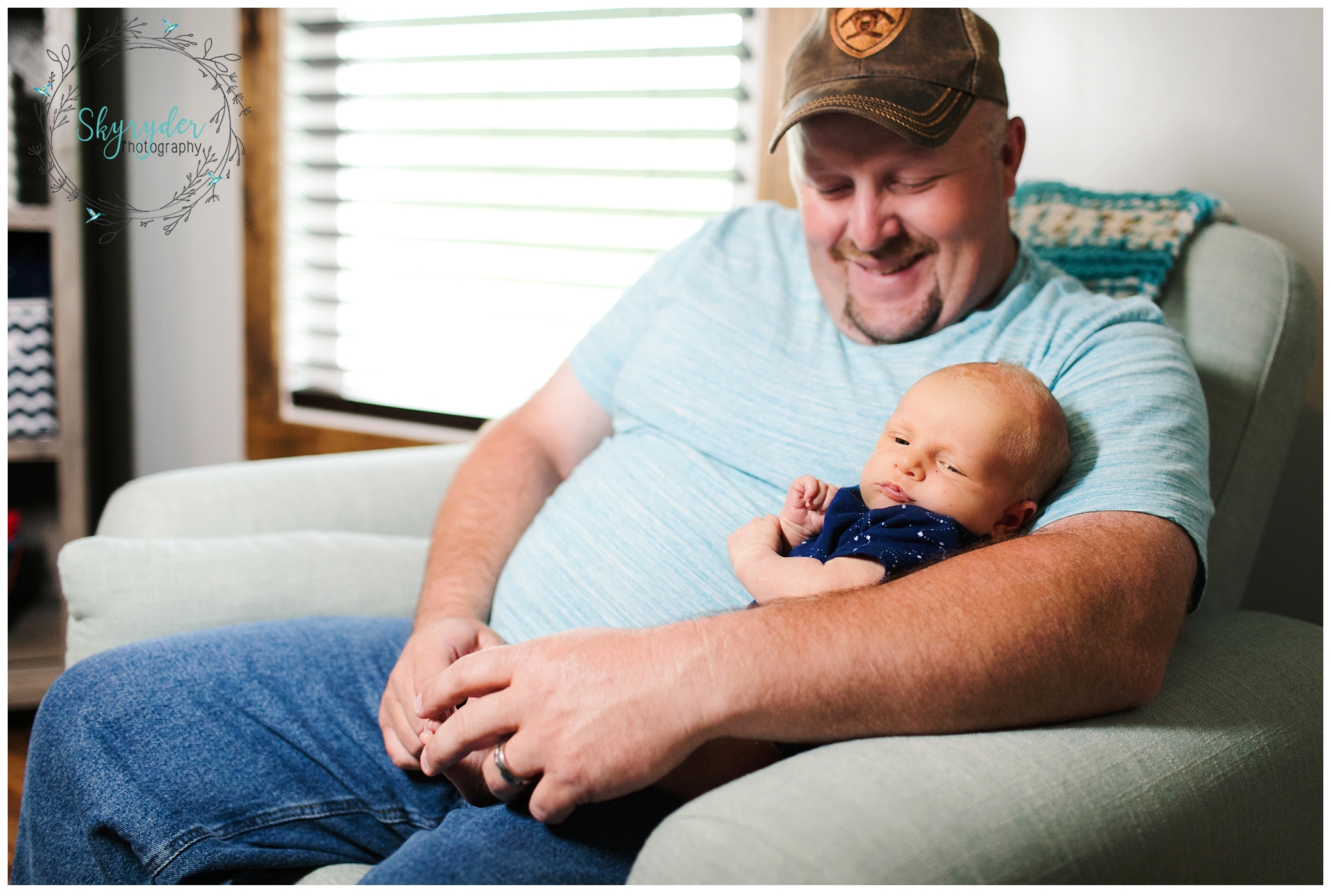 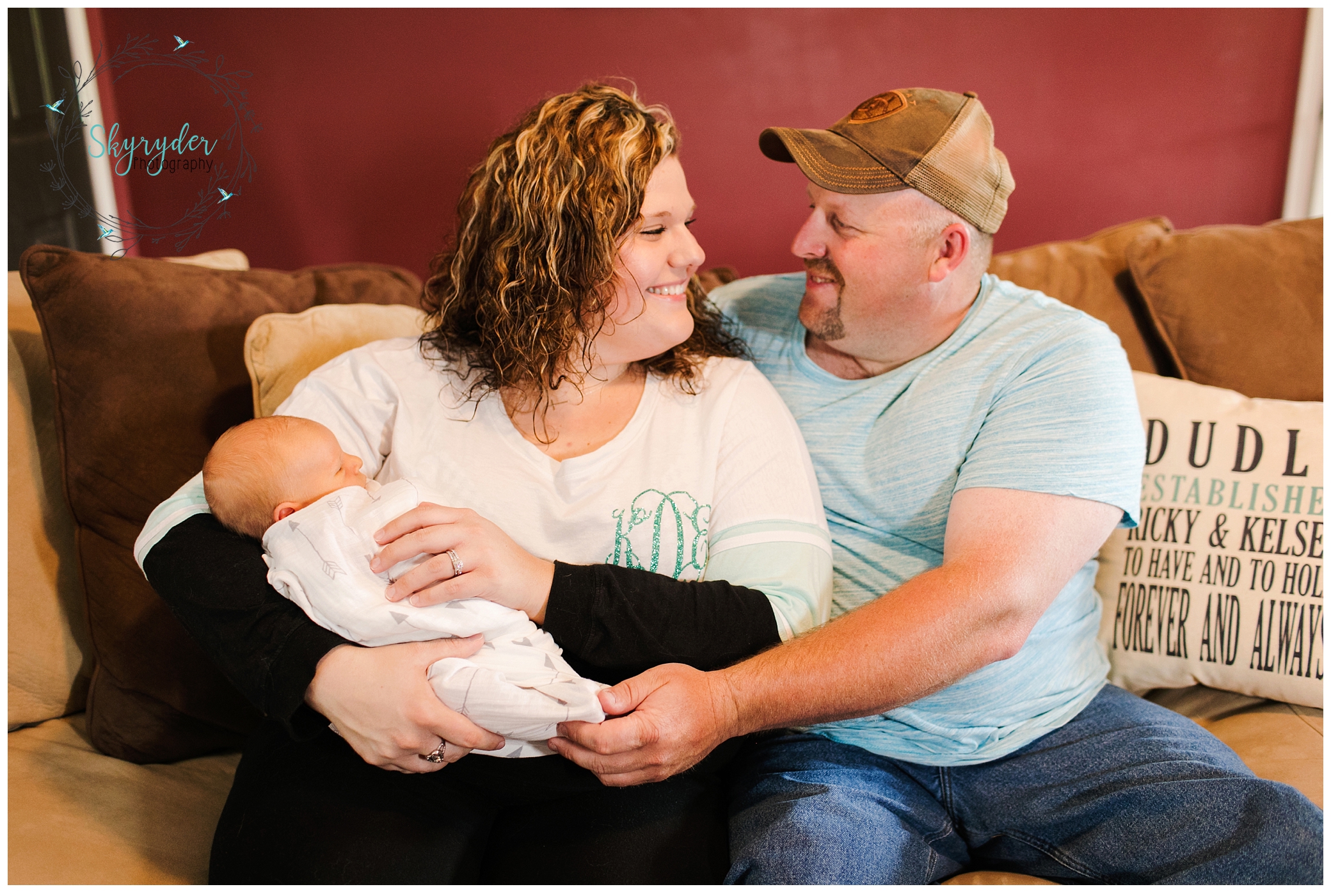 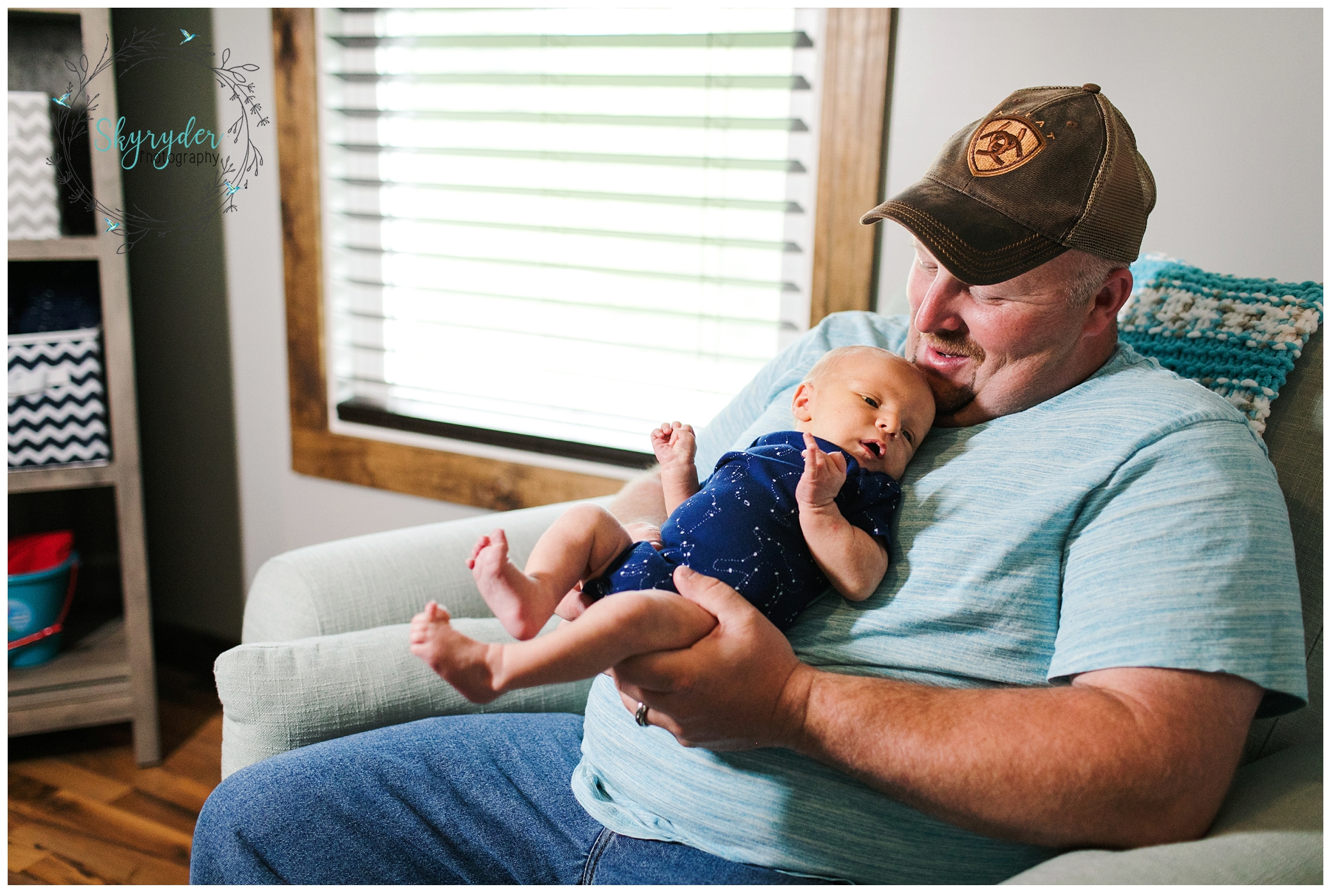 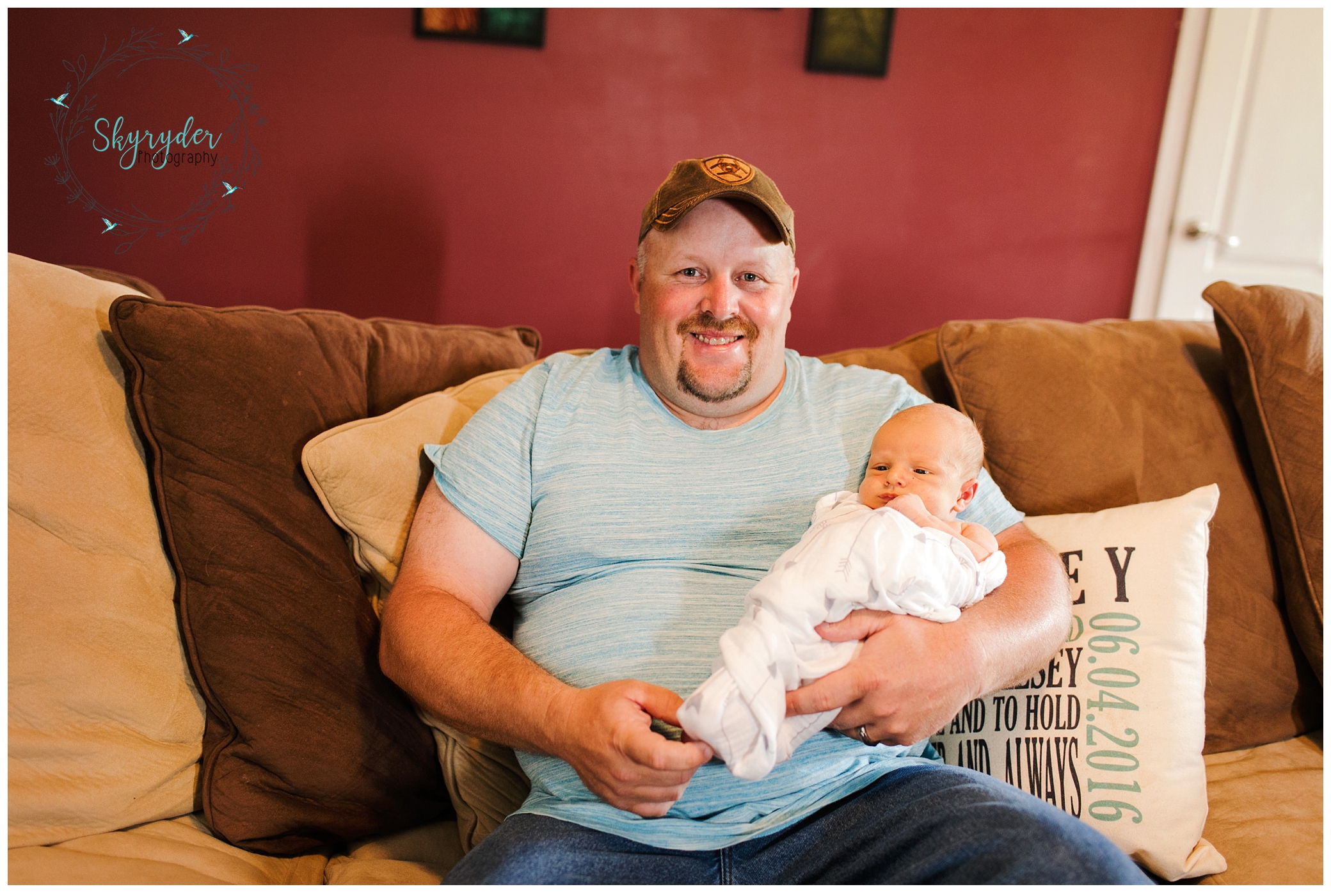 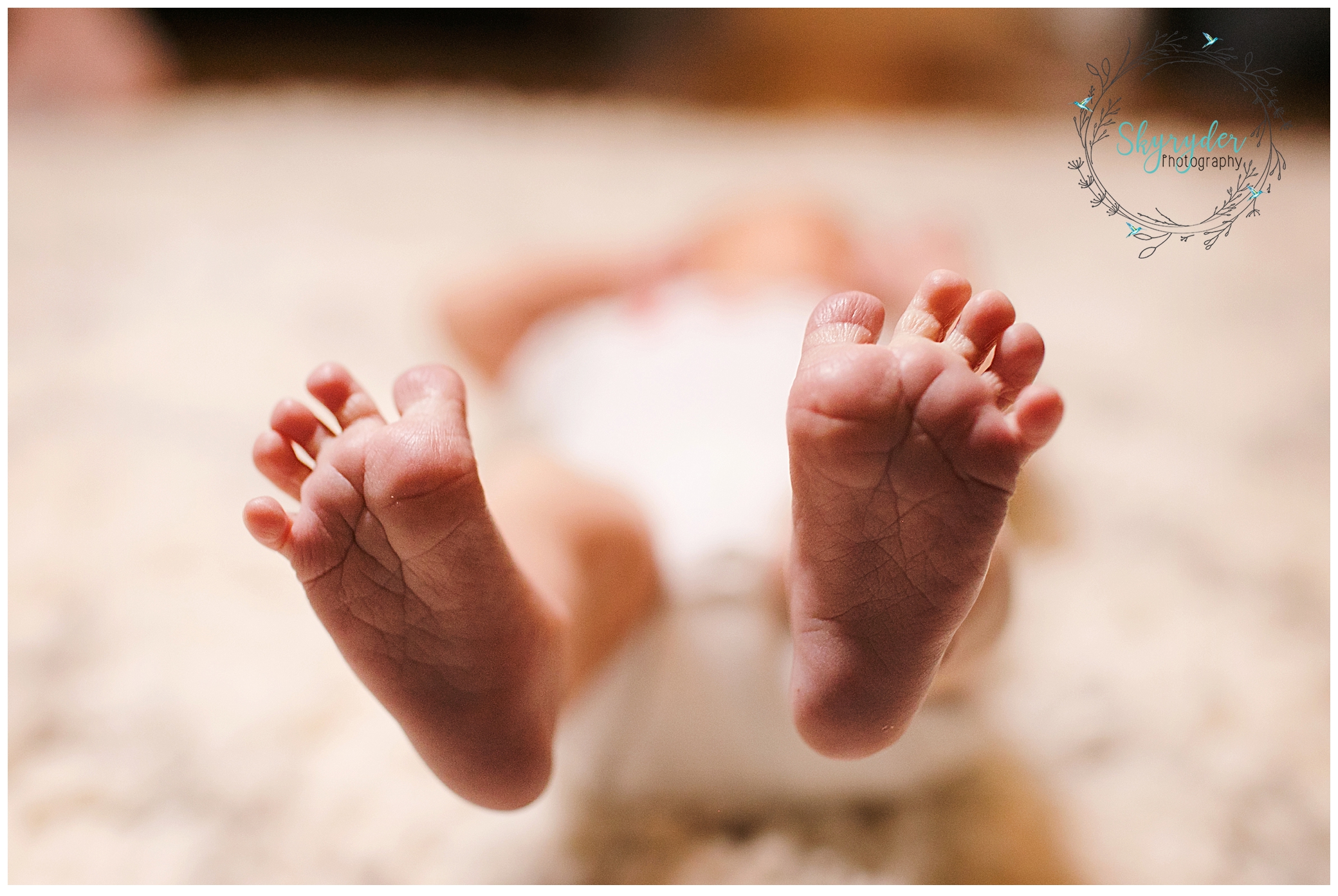 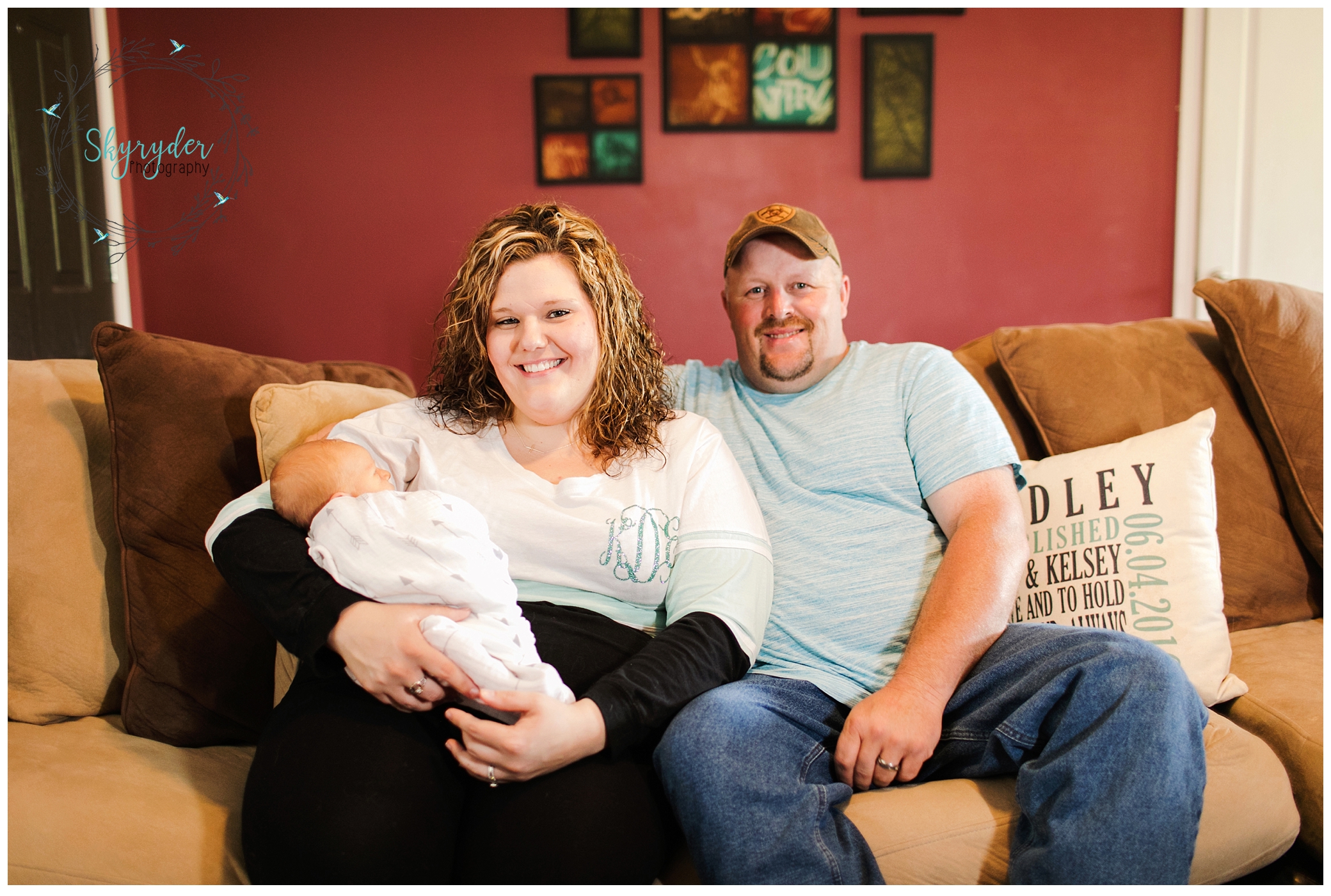 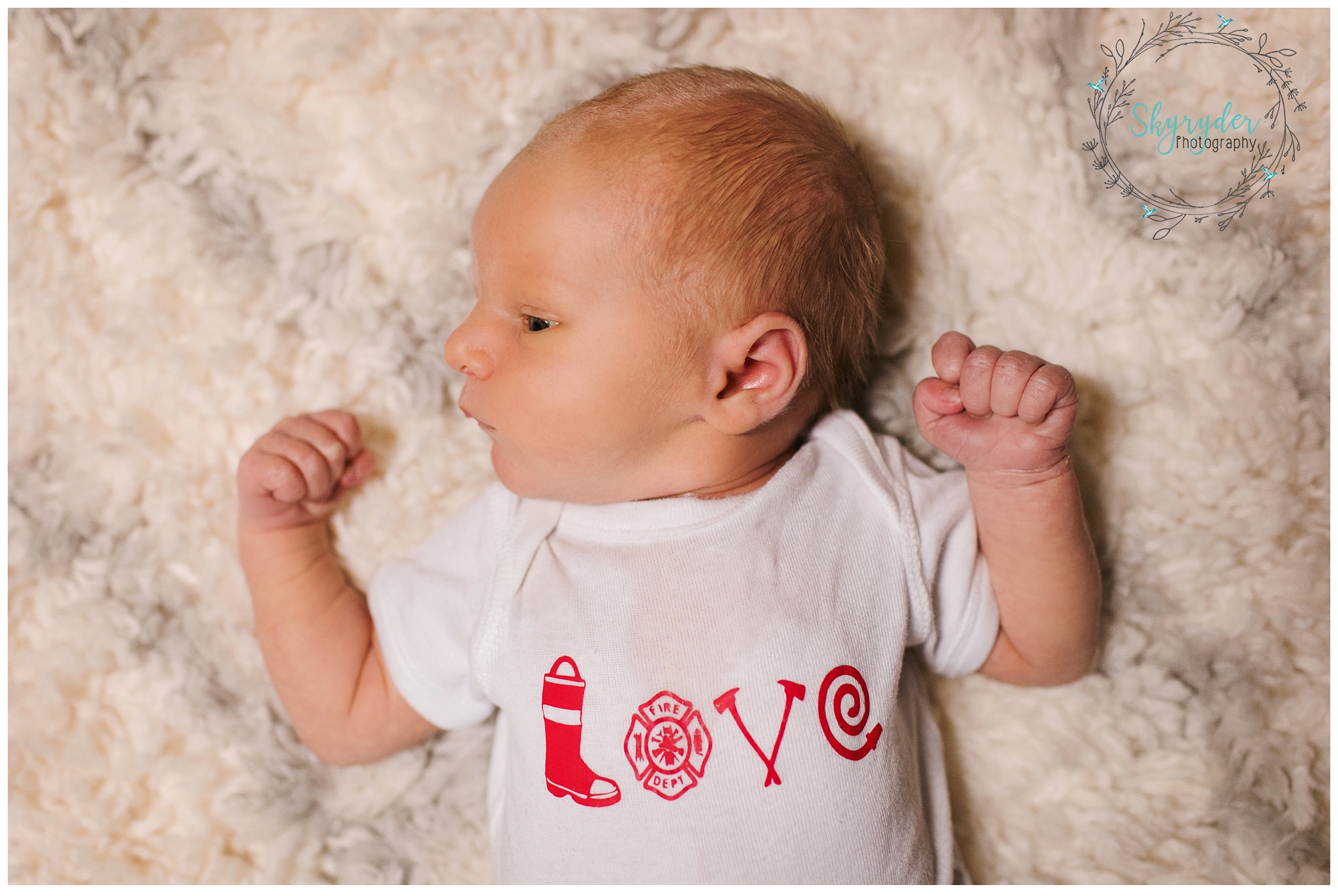 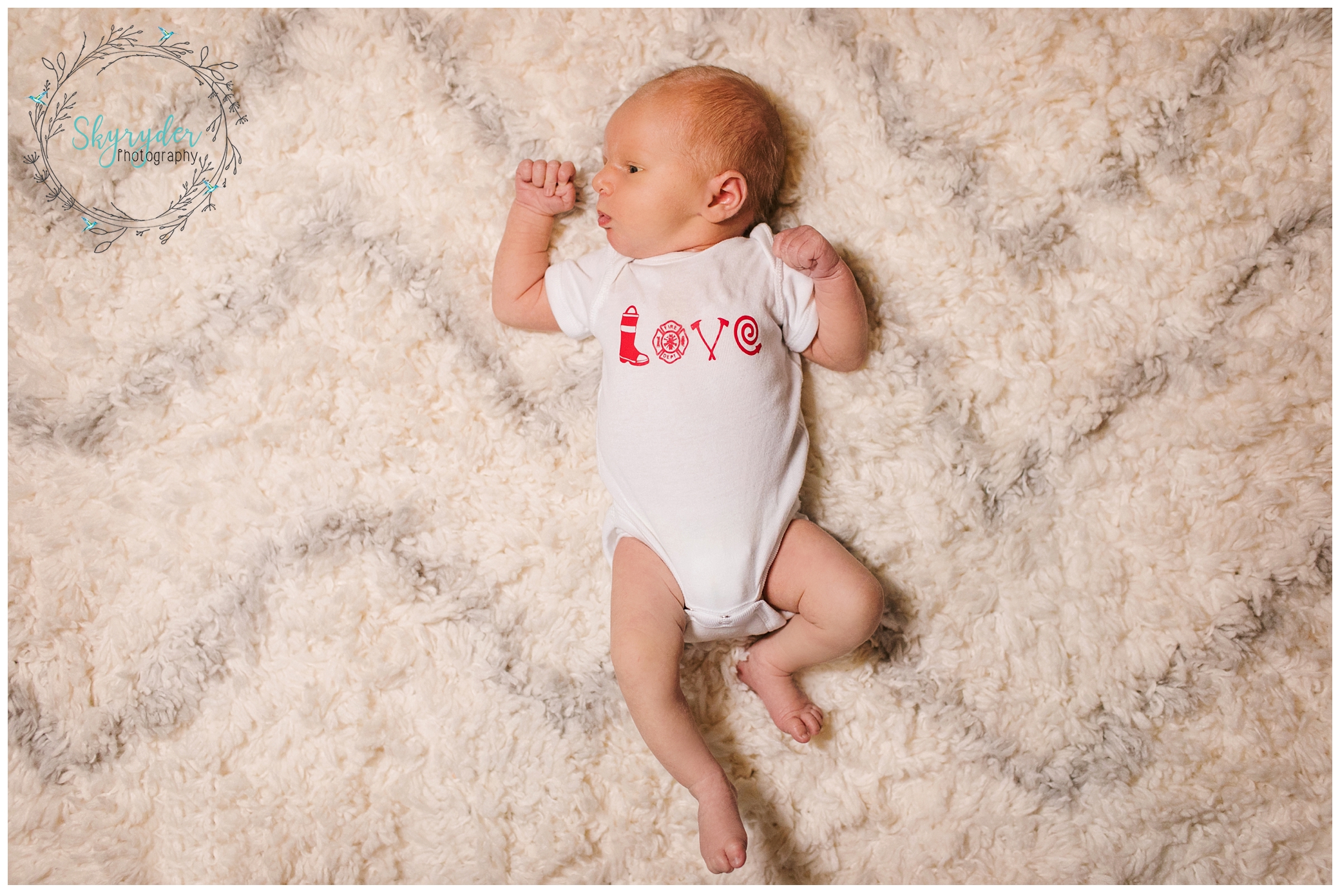 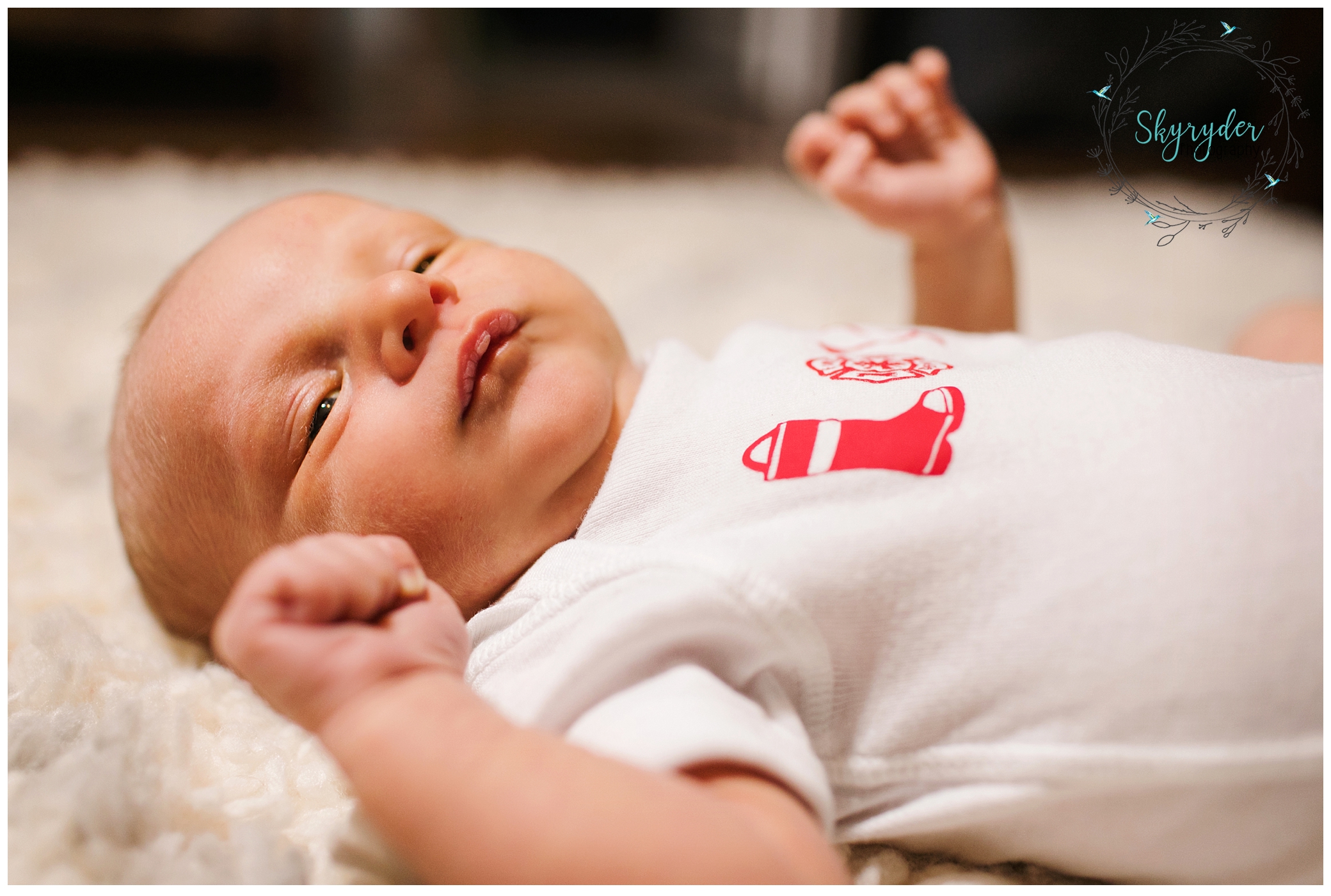 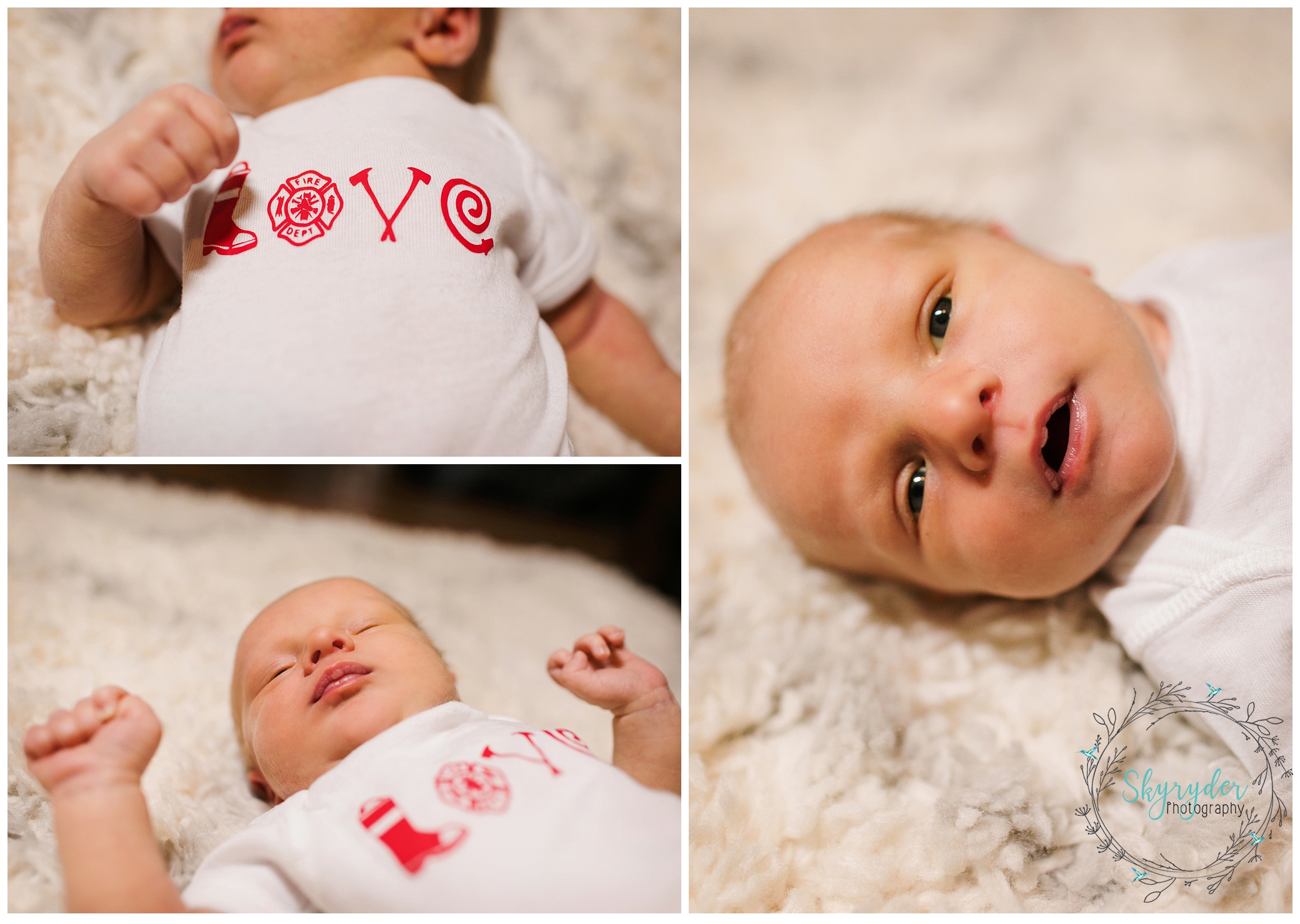 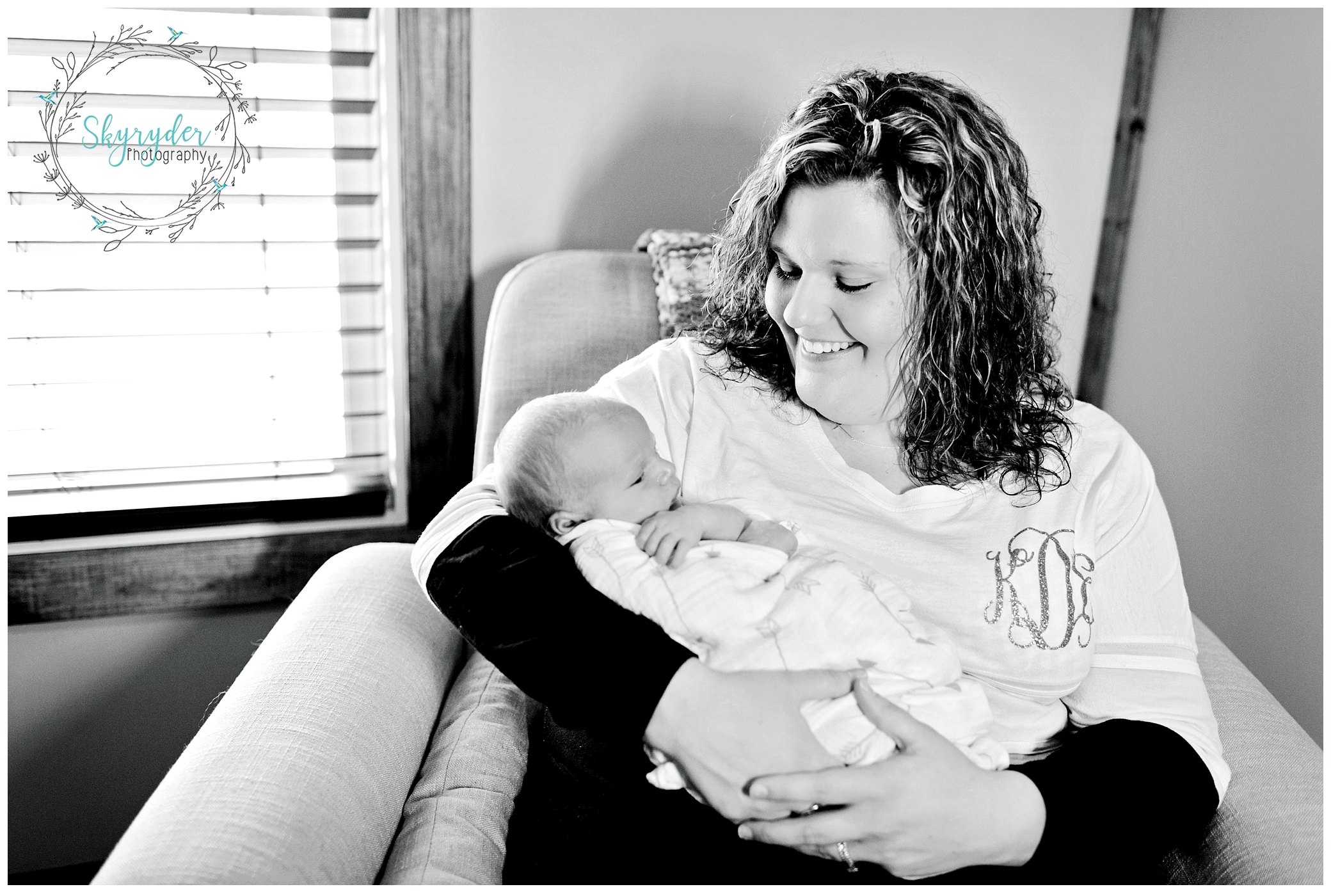 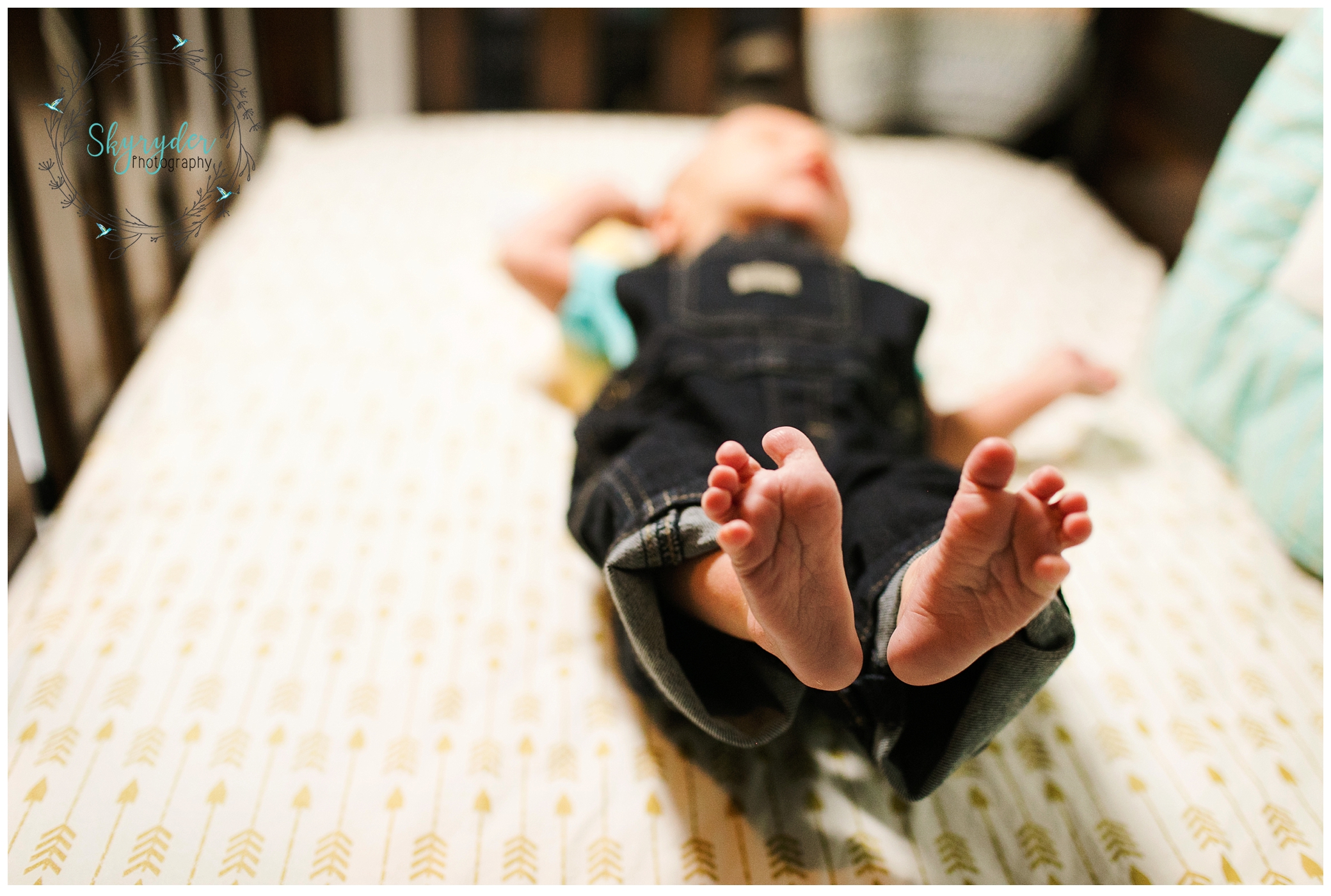